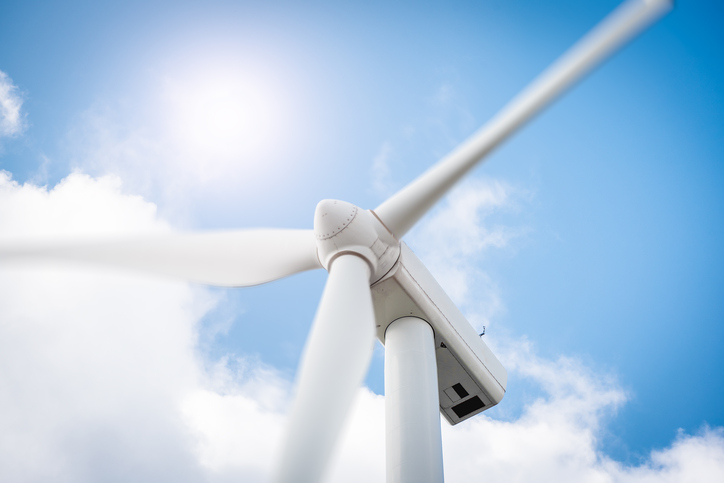 The U.S. Department of the Interior’s (DOI) Bureau of Ocean Energy Management (BOEM) has reportedly come to an agreement with fishermen groups that recently filed a lawsuit to delay the upcoming lease sale of the New York Wind Energy Area.

The Fisheries Survival Fund (FSF) was the lead plaintiff in a suit seeking a preliminary injunction to delay the lease sale for the development of an offshore wind project located approximately 11 miles off the coast of Long Island, N.Y.

The lease sale, scheduled for this Thursday, can now proceed as planned, reports the Associated Press, which says the lawsuit has been delayed so that both parties can have more time to prepare more documents. A hearing is now scheduled for Feb. 8, 2017.

The lawsuit was filed against Sally Jewell, DOI secretary, and Abigail Hopper, BOEM director. The filing alleged that the leasing process for BOEM did not adequately consider the impact the proposed New York Wind Energy Area would have on the region’s fishermen.

The suit also claimed that BOEM failed to identify the proposed wind farm’s environmental, economic, social and cultural impacts and did not “consider alternative sites in an open, collaborative, public forum.”

Other organizations in the lawsuit include the Garden State Seafood Association and the Fishermen’s Dock Co-Operative in New Jersey; the Long Island Commercial Fishing Association in New York; and the Narragansett Chamber of Commerce and Rhode Island Fishermen’s Alliance. Joining as plaintiffs were the City of New Bedford, Mass.; the Borough of Barnegat Light, N.J.; and the Town of Narragansett, R.I. Also joining were three fishing businesses: SeaFreeze Shoreside, Sea Fresh USA and The Town Dock.