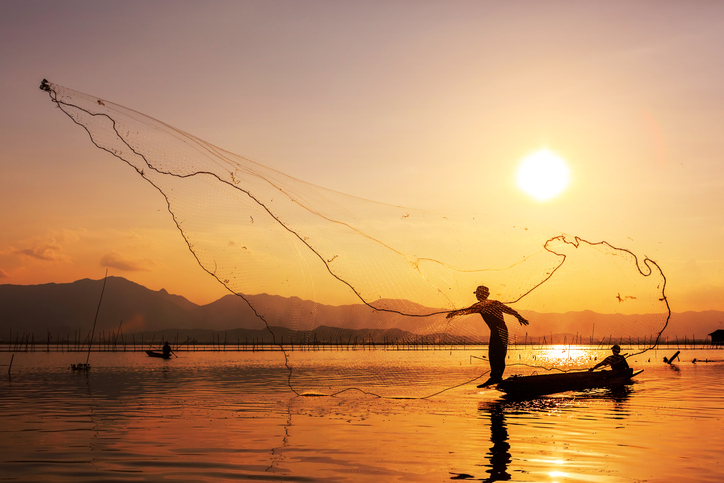 A lawsuit has been filed against the U.S. Department of the Interior (DOI) and Bureau of Ocean Energy Management (BOEM) in an effort to delay the anticipated lease sale of the New York Wind Energy Area.

The Fisheries Survival Fund (FSF), which says it represents the majority of the limited-access Atlantic scallop fleet, is the lead plaintiff in a lawsuit seeking a preliminary injunction to delay the lease sale for the development of an offshore wind project located approximately 11 miles off the coast of Long Island, N.Y. The lease sale is scheduled for Dec. 15.

The filing alleges that the leasing process for BOEM did not adequately consider the impact the proposed New York Wind Energy Area would have on the region’s fishermen.

According to the FSF, the site is in the waters of the New York Bight on vital, documented scallop and squid fishing grounds, which serve as essential fish habitat and grounds for other commercially important species, including black sea bass and summer flounder.

The lawsuit argues that fishermen’s concerns regarding the location of the lease area received “virtually no attention or analysis” from government officials ahead of the planned Dec. 15 lease sale – despite repeated feedback from concerned fishing stakeholders.

The suit further states that BOEM failed to identify the proposed wind farm’s environmental, economic, social and cultural impacts and did not “consider alternative sites in an open, collaborative, public forum.”

Several other members of the National Coalition for Fishing Communities – including commercial fishing organizations and businesses and communities that depend on the sustainable use of Atlantic Ocean resources – have joined the lawsuit, says the FSF.

Organizations joining the lawsuit include the Garden State Seafood Association and the Fishermen’s Dock Co-Operative in New Jersey; the Long Island Commercial Fishing Association in New York; and the Narragansett Chamber of Commerce and Rhode Island Fishermen’s Alliance.

Joining as plaintiffs are the City of New Bedford, Mass., which the FSF says is the nation’s top-grossing fishing port; the Borough of Barnegat Light, N.J.; and the Town of Narragansett, R.I. Also joining are three fishing businesses: SeaFreeze Shoreside, Sea Fresh USA and The Town Dock.

The New York Bight consists of the waters from Cape May Inlet in New Jersey to Montauk Point on the eastern tip of Long Island, as well as offshore to the outer edge of the Continental Shelf, where the coasts of New York and New Jersey form an upside-down “L” around shallow waters of the Atlantic Ocean, explains the FSF.

The plaintiffs are represented by law firm Kelly, Drye & Warren. The case will be heard by Judge Tanya Chutkan in the U.S. District Court for the District of Columbia.

The full complaint can be read here.