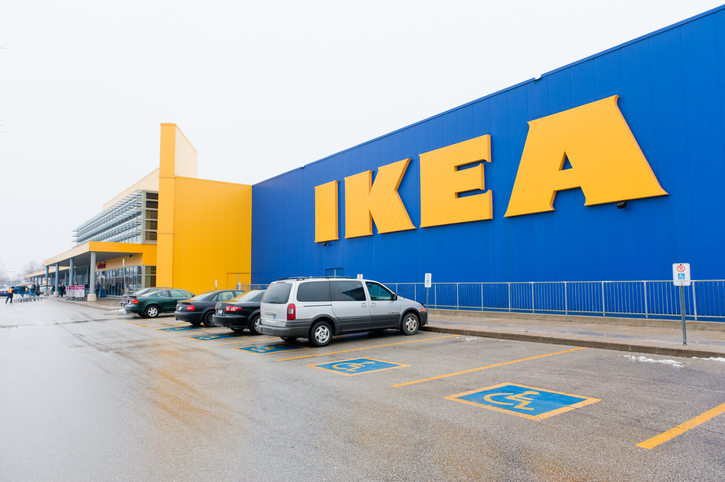 Teck Resources Ltd., a diversified resource company based in Vancouver, British Columbia, has entered into an agreement to sell its 49% interest in the Wintering Hills wind power facility to IKEA Canada for C$58.6 million.

The joint owner, TA Wintering Hills LP, a subsidiary of TransAlta Corp., has also announced the sale of its 51% interest to IKEA Canada.

Subject to customary closing conditions, the transaction is expected to close in February. Barclays Canada acted as financial advisor to Teck.