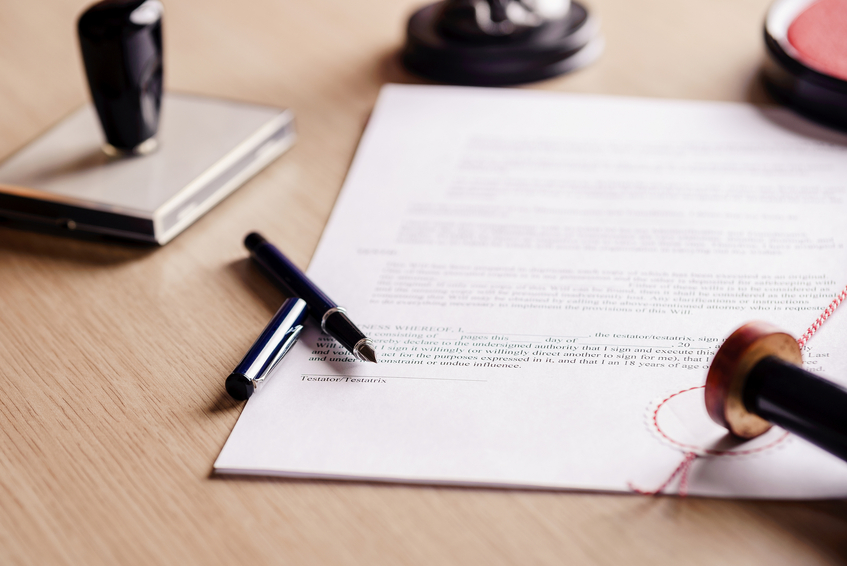 In May, the Public Service Co. of Colorado (PSCo), an Xcel Energy subsidiary, filed an application to build, own and operate the facility at a cost of approximately $1 billion, including transmission investment. Vestas would supply up to 300 of its V110-2.0 MW turbines.

PSCo requested approval of the proposal by November 2016 in order to commence the project timely and capture the full production tax credit benefit for customers, Xcel Energy explains in its second-quarter earnings report.

Xcel notes that Colorado legislation allows for utilities to own up to 50% of new renewable resources without a competitive bidding process if projects can be developed at a reasonable price and demonstrate economic benefit.

PSCo believes its proposed facility can be constructed at a reasonable cost compared to the cost of similar renewable resources available on the market; the company also believes it will be able to demonstrate to the CPUC and the independent evaluator that the proposed wind project meets the reasonable price and economic benefit standards.