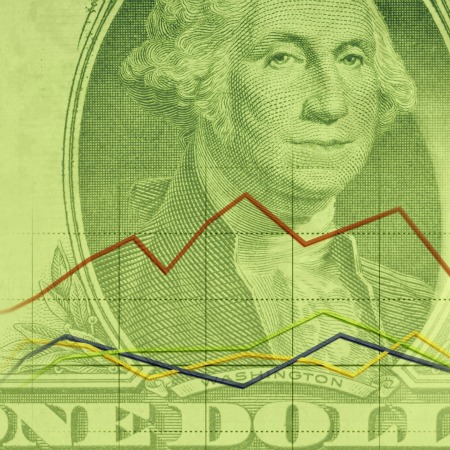 Moody’s Investors Service, a provider of credit ratings, research and risk analysis, forecasts global issuance of green bonds could surpass $50 billion in 2016, exceeding the $42.4 billion recorded in 2015, which was also the highest level for such bonds since they first appeared in 2007.

Henry Shilling, a Moody’s senior vice president, says the company expects “the momentum” following last year’s United Nations Climate Change Conference (COP21) in Paris to “motivate additional and repeat issuance of green bonds.” The conference resulted in the Paris Agreement, under which over 190 countries pledged to take steps to reduce greenhouse-gas emissions. The White House called the deal the “most ambitious” climate change agreement in history.

Moody’s says that regulatory encouragement to issue and invest in green bonds along with the presence of newly issued guidelines for such bonds in China and India will bolster issuance as well.

In particular, the company says China’s green bond market could potentially expand more rapidly than internationally designated green bonds this year due to central bank policy support and incentives announced for financial institutions issuers in the form of collateral eligibility, re-lending and interest subsidies – terms which are generally not available in other countries, according to Moody’s.

Early in 2016, green bonds from non-financial corporations received a boost with proposed guidelines by the Chinese National Development and Reform Commission.

Looking back on 2015, Moody’s notes that 105 distinct issuers came to market with 197 transactions, averaging $215 million. Of the total of $42.4 billion issued, financial institutions were the largest single issuer in terms of type of institution, accounting for about $17 billion, or roughly 40%.

The company says the global issuance for green bonds spiked in the fourth quarter of 2015, bolstered by active issuance from financial institutions in November just ahead of the start of COP21, reaching $15.2 billion, the highest quarterly figure for the year.