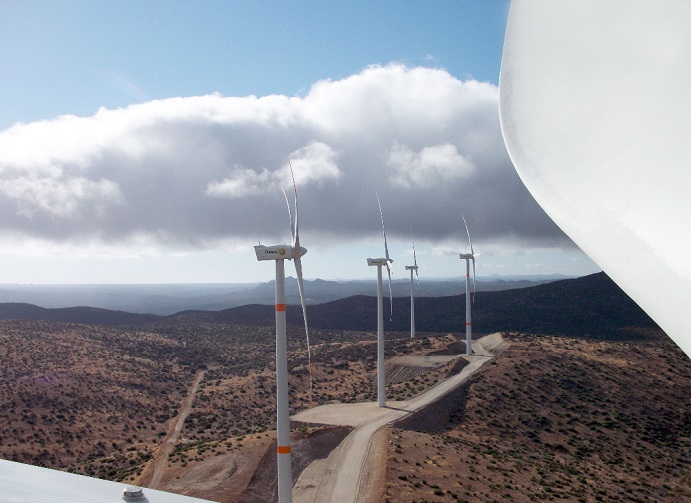 Specifically, the company concluded 2016 with a record order book: It took in EUR 4.612 billion in orders, which is up 31.6% from the previous year.

Gamesa says these results met and exceeded the objectives set in the company’s 2015-2017 business plan one year ahead of schedule.

According to the company’s yearly report, sales were evenly distributed worldwide but were the highest in India (38%) and Latin America (24%). The Europe, the Middle East and Africa; the U.S.; and the Asia-Pacific region accounted for 17%, 12% and 9%, respectively.

In addition, Gamesa says its operations and maintenance revenues were stable at EUR 471 million.

Gamesa also reports a record cash flow, EUR 423 million, enabling the company to end the year with a net cash position of EUR 682 million (compared with EUR 301 million at year-end 2015).

Notably, Gamesa also reached an agreement to merge with Siemens Wind Power last year. The deal is still scheduled for completion in April.