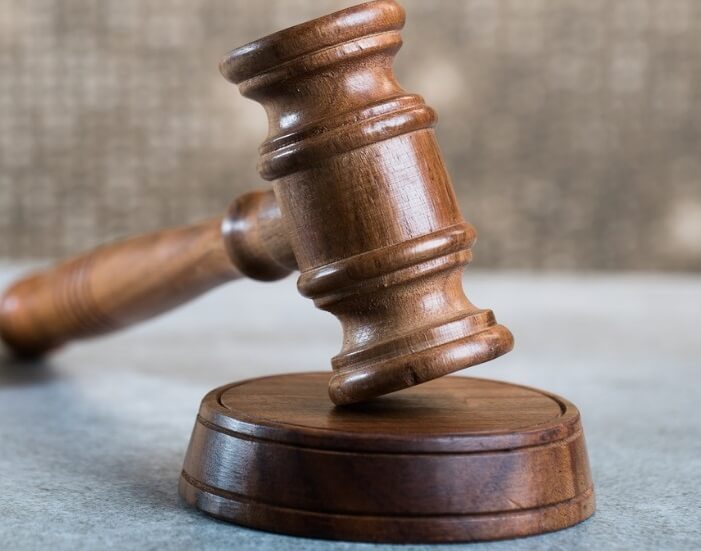 A group of fishing organizations, businesses and communities, led by the Fisheries Survival Fund (FSF), has taken more action to halt the lease of Statoil’s planned wind farm off the coast of New York.

The suit, filed against the U.S. Department of the Interior’s Bureau of Ocean Energy Management (BOEM), is seeking summary judgment and requesting the court to invalidate the lease, which was awarded to Norwegian firm Statoil to develop the New York Wind Energy Area (NY WEA) late last year.

As they claimed in a previous suit, the groups say BOEM’s process for awarding the lease failed to properly consider the planned wind farm’s impact on area fish populations and habitats, shoreside communities, safety, and navigation. The groups claim this violates the National Environmental Policy Act. In addition, they say BOEM’s failure to consider the impacts to fisheries, safety, navigation and other natural resources in the NY WEA prior to moving forward with the leasing process also violates the Outer Continental Shelf Lands Act, which charges BOEM with considering and providing for existing ocean users. Furthermore, they say BOEM’s actions violate the Administrative Procedure Act, which prohibits agencies from acting in ways that are arbitrary, capricious and contrary to law.

Because of how BOEM’s leasing process unfolds, the wind farm’s expected impacts on natural resources and those who rely on them will not be examined until the project is nearing completion, according to the groups.

“The plaintiffs in this case believe sensible wind energy development and fishing can co-exist,” comments David Frulla, who is representing FSF and the other plaintiffs in the case. “But any offshore energy project must first meaningfully consider the impact on the habitats, marine species and economic interests that may be harmed before selecting a wind farm site and issuing a lease to a private developer.”

FSF and the other plaintiffs sought a preliminary injunction against the $42.5 million lease before it was awarded in December. While the judge presiding over the case stated that “the proper time for the agency to consider these environmental impacts may be at the present stage,” the request for a preliminary injunction was denied, as the judge did not believe it met the high standard of causing immediate harm that could not later be undone by a subsequent decision on the lease, the groups say.

Following the plaintiffs’ filing last week, the federal government and Statoil are due to file their own cross-motions for summary judgment and responses to the plaintiffs’ brief in the coming months. The U.S. District Court for the District of Columbia will then make a decision.

The organizations and businesses that have joined the FSF-led suit are the Garden State Seafood Association and the Fishermen’s Dock Co-Operative in New Jersey; the Long Island Commercial Fishing Association in New York; and the Narragansett Chamber of Commerce, Rhode Island Fishermen’s Alliance, SeaFreeze Shoreside, Sea Fresh USA, and The Town Dock in Rhode Island. Municipalities that have joined the suit are the City of New Bedford, Mass.; the Borough of Barnegat Light, N.J.; and the Town of Narragansett, R.I.