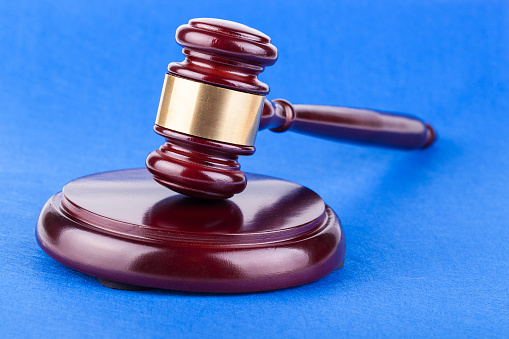 The U.S. District Court for the District of Columbia has decided not to grant a preliminary injunction in the lawsuit brought by a host of fishing communities, associations and businesses – led by scallop industry trade group the Fisheries Survival Fund – against the impending lease of the New York Wind Energy Area to Statoil.

The suit alleges the U.S. Bureau of Ocean Energy Management (BOEM) leasing process did not adequately consider the impact of wind power development in the waters off Long Island, N.Y., on the region’s fishermen.

The fishing industry asked that the court temporarily halt BOEM from proceeding with the final ratification of a lease on the area, which was preliminarily awarded to Statoil, Norway’s state oil company, for $42.5 million at an auction in December.

“Getting a preliminary injunction granted is difficult, given the high standards that the court applies,” says Mayor Kirk Larson of Barnegat Light, N.J., one of the plaintiffs in the case. “But our case will continue, and we are confident that we will succeed on the merits.”

According to a press release from the Fisheries Survival Fund, the ruling explained that a preliminary injunction is an extraordinary and drastic remedy; that the standard for proving irreparable harm is “particularly high” in the D.C. Circuit; and that plaintiffs must prove that their injuries are “certain, great, actual and imminent.”

However, the court remarked that it “maintains its authority to ultimately enjoin the lease in this litigation if necessary” and said Statoil is aware that its proposals for the wind farm may be rejected – and that it may never construct or operate such a facility, adds the fishing group.

The Fisheries Survival Fund says the ruling stated that the fishing industry offered numerous arguments for why the environmental analyses prepared by BOEM were defective, including that the agency failed to consider other potential locations for the project.

The court also noted that when the draft environmental assessment was published in the Federal Register for public comment in June 2016, many members of the fishing industry submitted comments about how a wind facility in the proposed lease location would harm their fishing interests and the marine habitat in that area.

However, the court found that the balance did not favor either side, says the Fisheries Survival Fund.

“While the court didn’t find that the issuance of this lease would cause immediate and irreparable harm to fishermen, it remains true that the ultimate construction and operation of a wind farm will have devastating effects on our industry, the environment and marine resources,” says Bonnie Brady, executive director of the Long Island Commercial Fishing Association, another plaintiff in the case. “We have made it clear to the government and Statoil that fishermen will not be ignored in this debate.”