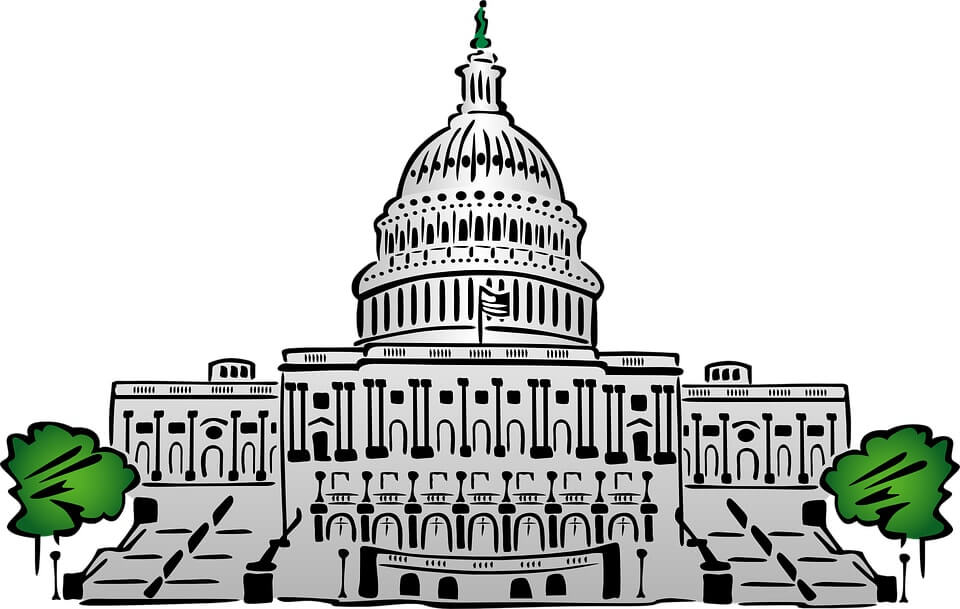 Update: On Dec. 20, Congress officially approved the final bill along party lines, sending it to President Donald Trump for his signature.

The U.S. House of Representatives and Senate recently passed separate tax overhaul bills, and conferees were tasked with reconciling differences between the two versions. With the negotiations over, Republican leaders now hope to have both chambers of Congress vote on the final bill this week and send it to President Donald Trump for his signature by year-end.

Much to the delight of renewable energy stakeholders, the final bill maintains the current phase-down schedules granted under a 2015 tax extenders package for the federal solar investment tax credit (ITC) and wind production tax credit (PTC).

Although the House tax reform bill would have kept the ITC mostly unscathed – except for repealing the so-called “permanent” 10% ITC for solar projects after 2027 – it would have struck a major blow to the U.S. wind industry by slashing PTC values. Meanwhile, the Senate-passed version left the current incentives unchanged.

As Keith Martin, co-head of U.S. projects at law firm Norton Rose Fulbright, notes in an analysis, “The House had [also] voted to make it tougher for renewable energy projects to be considered under construction in time to qualify for tax credits.”

Martin writes, “The final bill leaves in place the existing phase-out schedules for tax credits and the existing Internal Revenue Service policies on what it means to start construction.”

In a statement, Tom Kiernan, CEO of the American Wind Energy Association (AWEA), says, “We are grateful to our champions in Congress for their work to craft a pro-business tax reform bill that will continue the success story of American wind power. The bill respects the 2015 bipartisan phase-out, preserving through 2019 the production tax credit and investment tax credit, which the wind industry uses to access capital and invest in U.S. infrastructure.”

Abigail Ross Hopper, president and CEO of the Solar Energy Industries Association (SEIA), adds in a statement, “After weeks of negotiations, the final tax legislation released [Friday] maintains the solar investment tax credits for both commercial developers and for homeowners in its current form. This is a great victory for the solar industry and its 260,000 American workers, and we commend our bipartisan solar champions in Congress for their diligent efforts to maintain solar’s critical role in America’s economy.”

Notably, the final bill also takes a $7,500 electric vehicle tax credit off the chopping block, but it does not include the House plan to restore tax credits for “orphaned” technologies, such as fuel cells and combined heat and power facilities, that were excluded from the 2015 tax extenders package.

The final tax bill includes modifications to a new base erosion anti-abuse tax (BEAT), a highly complex Senate provision clean energy groups had initially cautioned “would have a devastating, if unintended, impact on wind and solar energy investment and deployment” by undermining large multinational companies’ usage of the ITC and PTC.

As Martin explains in his analysis, “The aim of the base erosion tax is to prevent multinational companies from reducing their U.S. taxes by ‘stripping’ earnings across the U.S. border by making payments to foreign affiliates that can be deducted in the United States. An example of such a payment is interest on an intercompany loan or a payment to a back office in India for services.”

“The base erosion tax requires an annual calculation,” Martin writes. “Tax equity investors will not know until the end of each year whether they will have to pay back tax credits on which they were counting that year.

“The final bill subjects more banks potentially to the tax, but limits the potential for it to claw back tax credits to 20 percent of renewable energy and low-income housing tax credits claimed during the period 2018 through 2025,” Martin continues. “Credits claimed after 2025 are at risk of being fully clawed back, but the expectation is that Congress will vote by then to extend the ‘80% fix’ that has left only 20 percent of tax credits exposed to a claw back.”

He notes, “The tax equity market should continue to function. However, one consequence of BEAT is some tax equity investors may try giving credit for only 80 percent of tax credits in pricing through 2025 and zero after 2025.” In addition, Martin writes, “Most investors in existing tax equity deals are at risk for any tax credits that are clawed back under BEAT. The credits are credited against their returns even though the investors may not receive them, in fact.”

A separate analysis co-authored by Stoel Rives partner Gregory Jenner and his colleagues says, “These provisions could, depending on a taxpayer’s particular circumstances, limit the taxpayer’s ability to claim a portion of the ITC or PTC. The conference bill modifications should make the limitation less severe than it could have been under the original Senate version of the bill.”

Nonetheless, even with the preservation of the ITC and PTC phase-downs and the modifications to BEAT, clean energy organizations still have worries about the final tax bill.

“We are grateful for the elimination of provisions that would have decimated future renewable energy growth and even penalized past investment in wind and solar power, but we remain concerned about the potential impacts of the new base erosion anti-abuse tax on renewable energy finance,” says Gregory Wetstone, president and CEO of the American Council on Renewable Energy (ACORE), in a statement. “Even as we recognize that important progress was made in the effort to repair those provisions, we also note that the repair does not cover the full duration of the wind production tax credit and the applicability of the new tax was expanded by conferees.

“It will take some time to assess the statutory language and determine how the financial institutions that invest in wind and solar power, and play a central role in allowing developers to utilize tax credits, will respond,” Wetstone adds. “Business tax credits, like those for wind and solar power, can now be used to offset up to 80 percent of the BEAT tax. But the 80 percent repair applies only through 2025 and, therefore, devalues the later years of the 10-year wind PTC. In addition, we are uncertain how the marketplace will react to the fact that more multinational firms may now be covered by the BEAT, and tax credits may not all be usable in any given year.”

Wetstone says, “We note that many tax equity investors are potentially subject to the BEAT tax and will only able to determine if they are covered under the complex formula in the new law once they have completed their year-end tax calculations. The revised bill lowers the threshold that triggers application of the new tax to multinational companies. Originally, four percent of a company’s total allowable deductions could be associated with foreign activity. Now, that figure is reduced to two percent for financial institutions and three percent for all others.”

“Despite progress on reducing the corporate tax rate, the final tax bill now before Congress is a missed opportunity to promote growth and provide market certainty for advanced energy businesses that employ more than 3 million workers across the United States,” claims Malcolm Woolf, senior vice president for policy and government affairs at AEE.

“We applaud the leadership of senators that worked to address the concerns of the industry during this process,” adds Woolf. “Without their leadership, the bill sent to the president would have drastically harmed the wind, solar, and electric vehicles industries and wiped out authority for tax-exempt bonding. That said, we are still concerned about the impact of certain elements of the bill, particularly the BEAT provision, which will likely undermine investment in advanced energy. We are also concerned that tax-exempt bonding was not re-authorized.

“We are also disappointed that the bill does not level the playing field for other advanced energy technologies, such as fuel cells, storage, combined heat and power, geothermal, nuclear, and distributed wind,” states Woolf. “But we understand that Congress intends to address this issue separately. Such legislation should adopt the House-passed approach of a phase-down of tax credits over several years. Short-term fixes fail to provide the market certainty needed to unleash the potential that these technologies can bring to the American economy.”

For a comprehensive explanation of BEAT and other energy-related provisions in the final tax bill, check out Martin’s full analysis here.