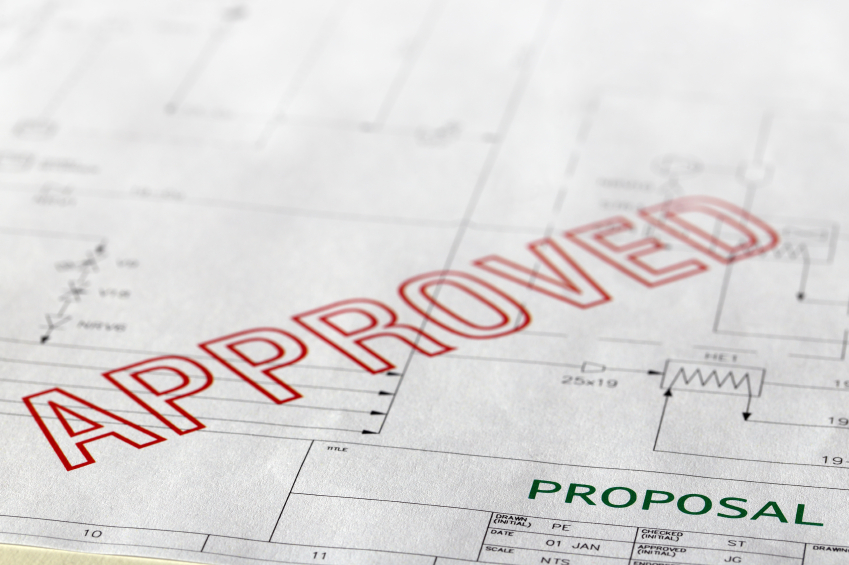 The Federal Energy Regulatory Commission (FERC) recently approved CAISO’s proposal, which will allow individual energy resources too small to participate in the wholesale market to be grouped together to meet the minimum 0.5 MW threshold.

“This is a step toward the re-design of the power grid,” says ISO President and CEO Steve Berberich. “We are seeing a shift from a one-way centralized system to a two-way decentralized system. This will open new market opportunities for distributed energy resource products and services, which will be instrumental to grid reliability in an emerging era of renewable power.”

According to CAISO, DERs are significant because they represent the ability for consumers to not only draw energy from the grid, but also inject electricity back on the system. The company adds that integrating more DERs onto the grid would result in carbon emission reductions and operational advantages. Further, ushering in more DER participation also is critical to incorporating increasing amounts of renewable energy into California’s power supply.

CAISO says it originally filed with FERC on March 4 for tariff changes to allow for aggregation of DERs, and it was approved on June 2.

“DERs are becoming an increasingly important part of our system because of lower costs and customer preference,” Berberich says. “It’s critical that the ISO collaborate with distribution system operators, regulators and market participants to harness these valuable resources.”

CAISO is required to submit an informal report on the implementation efforts in six months and provide annual performance reviews for the next three years.