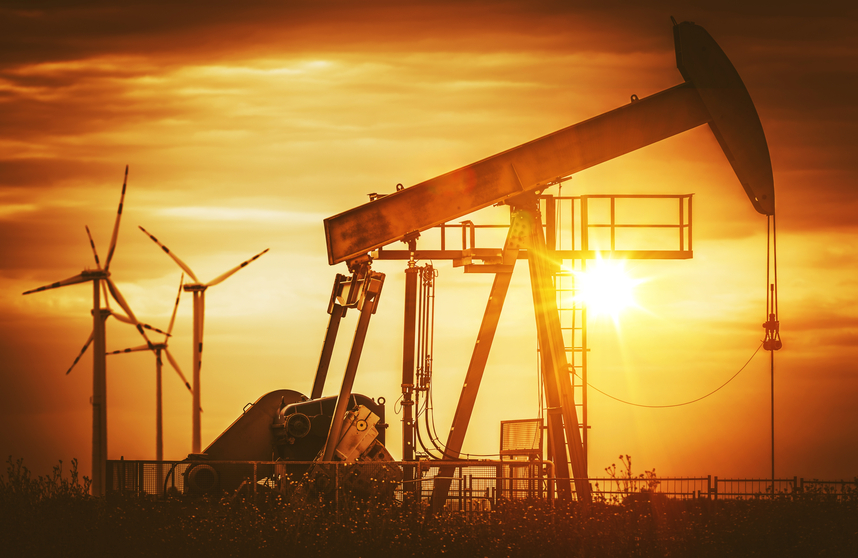 The U.S. Energy Information Administration (EIA) projects that the North American share of energy generation from renewable and nuclear energy sources will grow from 38% in 2015 to 45% in 2025. The agency says this projection assumes the Clean Power Plan (CPP) is upheld and takes effect in the U.S., and it is based on results from the EIA’s Annual Energy Outlook 2016 (AEO2016) Reference case and International Energy Outlook 2016 (IEO2016).

The EIA notes that a recent agreement among Canada, Mexico and the U.S. established a goal of 50% of electricity generation from clean energy sources by 2025. The trilateral agreement goal includes nuclear, renewables, and energy efficiency as eligible sources of clean energy, but it does not specify a baseline for assessing energy efficiency, which has been improving over time, the agency continues. The EIA also points out that its projection focuses only on electricity generation from nuclear and renewable sources as a share of total generation. Substantial increases in demand-side energy efficiency are included in the EIA’s projection for overall electricity demand, but explicit accounting of energy efficiency contributions are not projected. Moreover, these values reflect the AEO2016 Reference case projections; other assumptions for fuel prices, technology costs, and policies could affect the electricity generation mix. According to the EIA, Canada’s power generation was already met by 80% clean energy in 2015, mainly because of Canada’s extensive hydroelectric capacity. Canada plans to further increase its hydroelectric capability by 2025, in addition to increasing wind and solar capacity by 2025. The EIA’s IEO2016 projects reduced coal use in Canada between 2015 and 2025, consistent with Canadian government plans to gradually phase out the use of existing coal plants. However, the combined share of renewables and nuclear in Canada’s total generation is expected to fall to 75% by 2025 because of increases in natural gas use and projected retirements of existing nuclear capacity. Overall, Canada’s generation currently represents about 13% of the North American total generation.