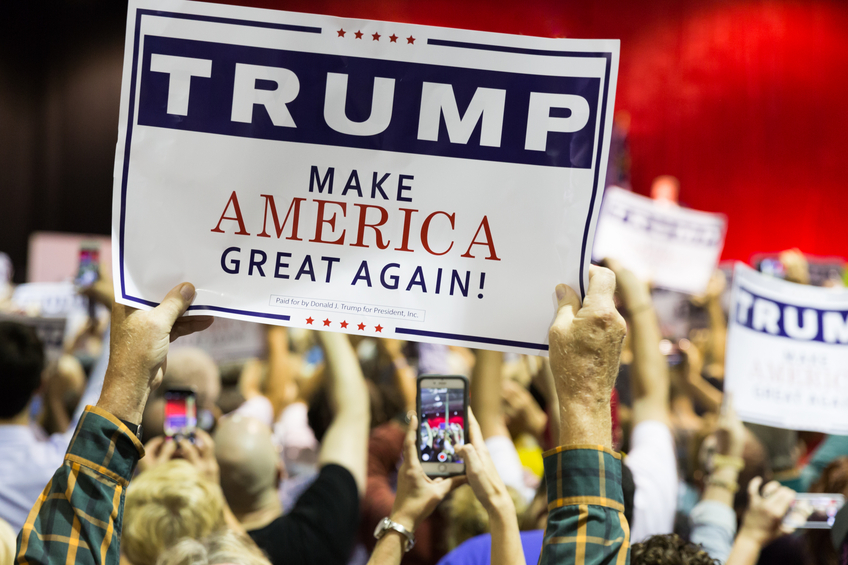 North American Windpower has spoken to U.S. Sen. Chuck Grassley, R-Iowa, a longtime supporter of wind power – and the father of the production tax credit (PTC) itself – to set the record straight on the future of U.S. wind energy once the November election rolls around.

In a recent interview with Yahoo News, Grassley made a strong statement about Donald Trump’s potentially hurting the U.S. wind industry if he is elected president: “If he wants to do away with it, he’ll have to get a bill through Congress, and he’ll do it over my dead body,” the senator said.

He clarified to NAW, “First of all, I think that I have no reason to believe that Mr. Trump wants to do away with wind energy.”

In fact, according to Grassley, at a recent rally, Trump said he promotes “all forms of energy” in an effort to create more jobs in the country.

“I’m not in a position where I’m worried about Trump,” he said, noting that he is not honing in on Trump specifically but, rather, any president who attempts to abolish the PTC before the end of its five-year phase-out.

“I was only saying if you have a president that wants to do away with [wind], I’m the author of the wind energy tax credit, and I’m going to fight to keep it.”

Extended last December, the PTC – which Grassley established back in the early 1990s – offers wind developers a tax credit of $0.023/kWh for wind power generated to the grid. The subsidy remains at this level through 2016 but phases down to 80%, 60% and 40% each year, respectively, through 2019.

By the time the PTC is phased out, the senator expects wind power to be an even more “mature industry.” Therefore, he said, “It won’t need the tax credit anymore.”

Indeed, in an interview with NAW in February 2013, Grassley expressed the same sentiment – that the subsidies “should exist only until the industry can stand on its own.”

According to the senator, these potential PTC fighters are not only the presidential candidates, but also other lawmakers.

Specifically, Grassley brought up fellow senators in opposition to wind energy: “I think we can defeat them, as we’ve defeated them in the past.”

The senator’s efforts to spur the industry have not gone unnoticed: Earlier this year, the American Wind Energy Association (AWEA) honored Grassley for being an “industry champion in Congress” since the establishment of the PTC.

“Thanks in large part to his visionary leadership, Iowa just became the first state in the nation to get over 30 percent of its electricity from inexpensive wind power, and up to 7,000 Iowans work in the wind business,” said Tom Kiernan, AWEA’s CEO, in a May press release.

Now, added Grassley, “I never knew wind energy would be the big thing in Iowa that it has turned out to be.”

“When I got the bill passed in 1991, for instance, I had no idea that we’d have 31 percent of our electricity generated by wind,” the senator said, adding that this number is only expected to keep growing.

“I never thought we would have component parts moving to Iowa to manufacture,” he said, referencing TPI Composites’ opening a turbine blade manufacturing hub in Newton back in 2008.

“[The industry] has turned out to be much greater than I had anticipated, and I’m very thankful for that.”

However, although he emphasized that he’s a “very strong promoter of all forms of alternative energy,” the senator said the country still needs to “rely upon fossil fuels as we develop alternative energy.” He also contended that Hillary Clinton’s “opposition” to energy such as coal, petroleum and natural gas could hurt U.S. energy in general.

Therefore, he explained, “I think energy in the United States is going to be much better off under Trump.”

Although he promptly answered “Trump” when asked whether the U.S. wind industry would be in a better place with Trump or Clinton as the next president, the election results may not necessarily make or break the industry, Grassley said.

“I believe our wind energy situation is in very good condition regardless of whether it’s Hillary or Trump.”