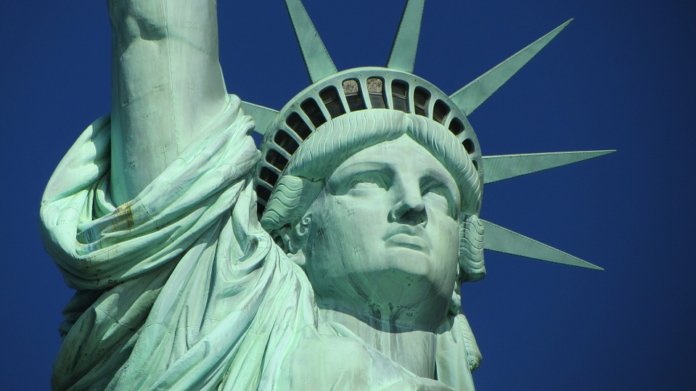 Equinor Wind US has submitted a bid for its Empire Wind project in response to New York’s 800 MW offshore wind solicitation.

The company – a division of Norway-based Equinor, formerly known as Statoil – secured the 80,000-acre lease area in a federal auction in December 2016. The site is located 14-35 miles south of Long Island in the New York Bight and has a potential capacity of up to 2 GW of renewable power.

“Submitting this offer to provide New York with a steady supply of offshore wind is both a major step forward in the development process of the Empire Wind project and an important milestone for New York’s transition to renewable energy,” states Christer af Geijerstam, president of Equinor Wind US.

“Our project can make a major contribution toward fulfilling New York’s robust renewable energy goals, and the emissions reductions and economic impacts of our bid provide a clear benefit to New Yorkers,” continues Geijerstam. “We look forward to working with the state as we turn that potential into a tangible asset that the people of New York can rely on for energy well into the future.”

Equinor says it has gathered detailed information about the seabed conditions, grid connection options and wind resources throughout the site for nearly two years. The company recently deployed a specialized buoy known as a floating LiDAR to measure wind speed, wind direction, wave conditions and other factors that inform the resource potential and eventual development of the project.

Equinor is developing a separate offshore project for New Jersey, Boardwalk Wind, which is also located in the lease area. This bid was submitted in response to New Jersey’s offshore wind solicitation in December. That same month, Equinor acquired a second lease area in the U.S. east coast, a 128,000-acre site offshore Massachusetts.

“We firmly believe in the long-term potential for offshore wind as a major local source of renewable, reliable and cost-effective energy in the region,” says Pål Eitrheim, Equinor’s executive vice president for new energy solutions. “The U.S. Northeast is a key component of our growing commitment to develop offshore wind resources around the globe.”

New York State is expected to announce the chosen supplier(s) this spring. 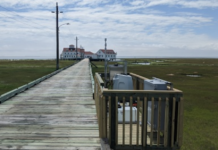