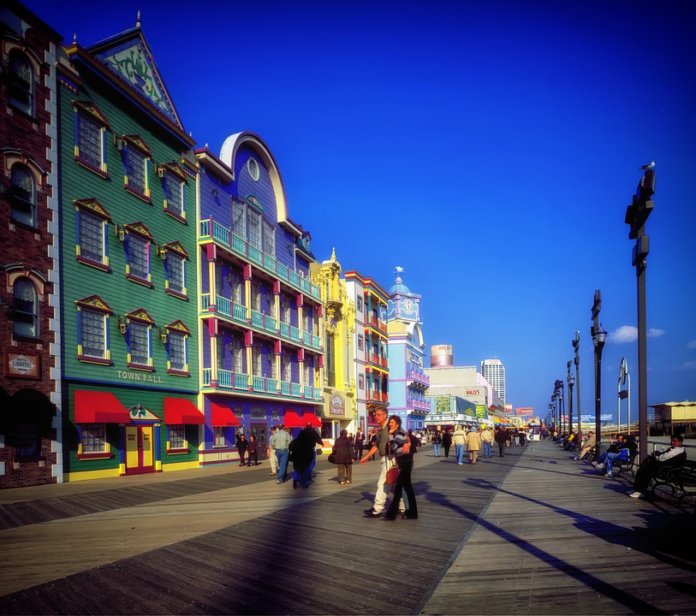 Equinor Wind US has announced the name of its offshore wind project under development in New Jersey: Boardwalk Wind.

Equinor Wind US is a division of the Norwegian energy company formerly known as Statoil. Equinor has developed offshore wind projects currently providing power to over 1 million homes globally.

“We wanted a name that spoke to the best of New Jersey, symbolizing one of the beloved attributes of the state,” says Christer af Geijerstam, president of Equinor US Wind. “The boardwalks of the Jersey Shore are an iconic part of the New Jersey economy and experience. The name ‘Boardwalk Wind’ reflects the pride, excitement and joy we feel about being part of New Jersey’s effort to become an economic hub for clean, resilient, homemade energy.”

Equinor notes that the federal government has already approved a critical benchmark for Boardwalk Wind: the site assessment plan. The plan reflects Equinor’s months-long effort to gather data about the geological conditions, marine life and other critical factors impacting the site’s suitability for an offshore wind farm. Equinor plans to deploy a wind-measuring buoy on the project site later this week.

“Governor [Phil] Murphy has made it very clear that New Jersey is open for business for offshore wind,” af Geijerstam continues. “We are ready to bring our experience, resources and proven capabilities to New Jersey to help meet the governor’s goal to make New Jersey a national leader in offshore wind. Governor Murphy and his team have done an impressive job turning existing New Jersey legislation into compelling policy that will help give birth to a new U.S. industry. This is an exciting time for the growth of renewable energy in New Jersey and the region.”

Equinor has also announced plans to open a New Jersey office in the near future. The office will serve to coordinate the company’s development and research efforts in the state.