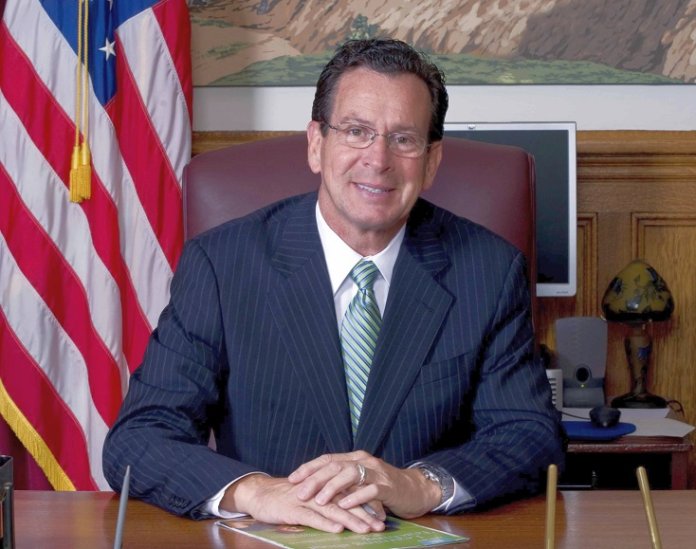 Connecticut has announced it will procure 200 MW of offshore energy from Deepwater Wind’s Revolution Wind project.

Gov. Dannel P. Malloy, D-Conn., and Robert Klee, commissioner of the state’s Department of Energy and Environmental Protection (DEEP), announced today that the state has selected over 250 MW of clean energy projects as part of DEEP’s recent request for proposals. The other selected procurements are 52 MW from fuel cell projects and 1.6 MW from an anaerobic digestion facility.

“We have an obligation to our children and grandchildren to invest in energy projects that reduce the impacts of harmful emissions,” says Malloy. “That’s why Connecticut is making investments in the technologies of the future, not of the past. These projects will result in thousands of new Connecticut jobs – helping to grow our economy while doing so in a clean and sustainable way.”

“DEEP is focused on providing cheaper, cleaner and more reliable energy to the residents and businesses of Connecticut,” adds Klee. “These six projects accomplish that goal at every step. Offshore wind, anaerobic digestion and fuel cells are the clean, resilient and diverse energy sources that our state and nation need. Connecticut is showing the rest of the nation what the future of clean energy looks like.”

The selections in the procurement, including the fuel cell and anaerobic digestion projects, are equivalent to 4.7% of Connecticut’s load. Selected projects will now enter negotiations with the electric distribution utilities, Eversource and United Illuminating, to reach an agreement on 20-year contracts. If successful, the contracts will be brought to the state’s Public Utilities Regulatory Authority for final approval.

Connecticut’s authority under Public Act 17-144 for offshore wind is limited to 3% of the electric distribution companies’ total electric load, and Connecticut has selected that full amount.

Deepwater Wind has made specific commitments around job development and use of the Port of New London, Conn., including as follows:

Applauding Connecticut’s decision is Nancy Sopko, director of offshore wind for the American Wind Energy Association, who says in a statement, “Gov. Malloy’s offshore wind leadership positions Connecticut as a first mover for this new American industry. With demand for 1,400 MW of U.S. offshore wind announced in less than a month, there’s a golden opportunity for heavy manufacturing companies and shipbuilders to invest in American jobs, factories and infrastructure.”

Collin O’Mara, president and CEO of the National Wildlife Federation, adds, “It’s been an incredible month for U.S offshore wind power, and we applaud Gov. Malloy for joining the region’s leaders in launching this new industry that can deliver cost-effective, reliable, job-creating clean energy to New England. Responsibly developed offshore wind power is one the largest sources of wildlife-friendly electricity available, and we are thrilled to see this innovative state collaboration to bring costs down and create increased local investment opportunities for communities across the region.” 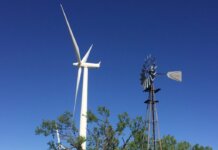