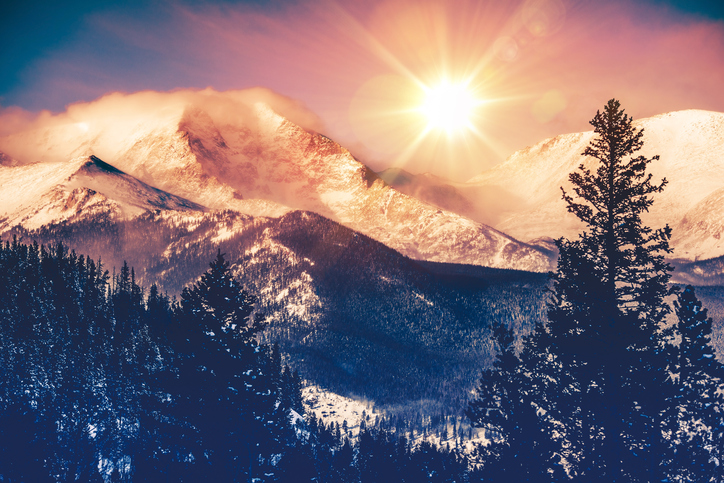 Of the 62,000 people in Colorado who work in the clean energy sector, nearly a quarter of them are employed in the renewable energy sector, according to a new report released by nonpartisan business group Environmental Entrepreneurs (E2).

The report, “Clean Jobs Colorado,” is based on U.S. Bureau of Labor Statistics information and data from the U.S. Department of Energy, as well as a survey completed by hundreds of businesses across Colorado, the group says. (Note: According to the U.S. Census Bureau, there are approximately 5.5 million Colorado residents, as of July 16, 2016.)

Notably, says E2, there are clean energy jobs in every county in the state, but the top 10 are Denver, Arapahoe, Jefferson, Adams, Douglas, Boulder, Larimer, Weld, El Paso and Mesa counties.

Looking at metro areas specifically, according to the report, the Denver-Aurora area has 46,000 residents working in clean energy, followed by Boulder (2,700) and Fort Collins-Loveland (2,400). In addition, the more rural and agricultural swaths of the state are still home to nearly 6,000 clean energy jobs.

E2 says a big part of the clean energy success story in Colorado has been the renewable portfolio standard (RPS), which requires investor-owned utilities to source 30% of their electricity from renewables.

However, with the RPS set to expire in 2020, the group says, legislators should make strengthening and extending it a legislative priority so that the clean energy industry does not falter.

“With so much uncertainty in Washington, states like Colorado really need to lead on industries of the future, like clean energy,” says Susan Nedell, E2’s Rocky Mountains advocate. “We have a long track record of leadership in this space. Fortunately, the legislature has a big opportunity this year to lock in strong clean energy policies that will grow our economy and protect our environment for years to come.”

Lastly, the report says clean energy employers are expecting to hire nearly 1,500 additional workers over the next year – representing a 2% growth rate over the last year.

The analysis was conducted for E2 by BW Research Partnership. It includes detailed jobs data down to the county, metropolitan area, and congressional and state legislative district levels. The full report can be found here.