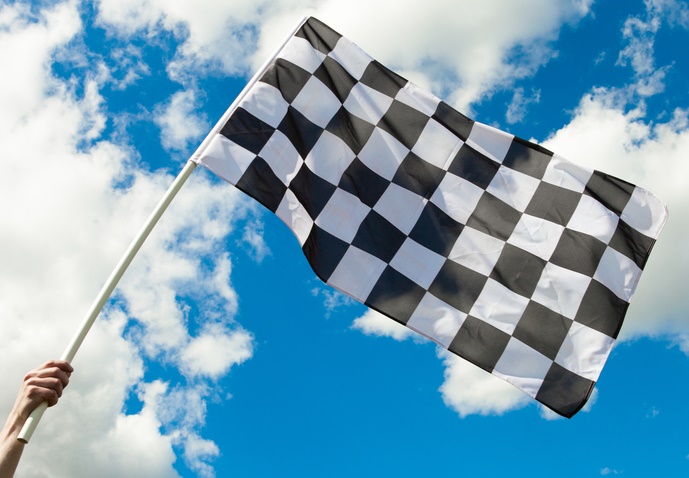 The Colorado Public Utilities Commission (PUC) has approved a broadly supported settlement that will allow Xcel Energy to develop, own and operate the 600 MW Rush Creek Wind Project.

The PUC, a division of the Department of Regulatory Agencies, voted on Friday to approve the agreement (without modification) reached between Xcel and more than a dozen other parties.

In approving the settlement, the PUC found that the project satisfied the reasonable cost standard in state law that allows utility ownership of up to 25% of the total new renewable energy resources acquired after March 27, 2007.

The proposed wind project, to be located on Colorado’s eastern plains, would comprise two wind generation sites and a 90-mile, high-voltage transmission line to tie into Xcel’s electric system. In total, the project would include 300 Vestas V110-2.0 MW turbines on approximately 116,000 acres in Elbert, Lincoln, Kit Carson and Cheyenne counties. Construction and commercial operations are expected to begin in 2017 and late 2018, respectively.

The agreement caps the cost of the project at $1.096 billion. In addition, it provides for a sharing of cost-savings between customers and Xcel if capital costs are less than the capped amount.

“I’m very pleased that almost 20 parties could join together and support a comprehensive settlement that significantly increases renewable energy in the state, will be a driver of economic development in rural Colorado, and helps sustain the renewable energy supply chain that has matured in Colorado,” said Joshua Epel, chairman of the PUC. “I am especially pleased that a high-voltage transmission line that provides access to energy resource zones is part of the settlement.”