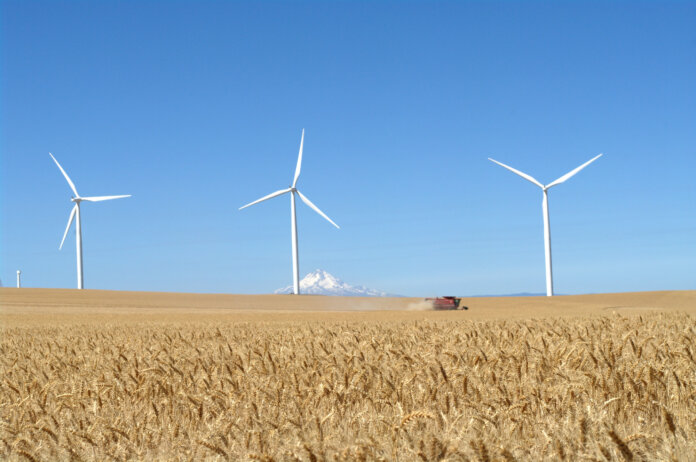 New wind projects would be required to include an aircraft detection lighting system under the H.B. 1173. In addition, companies would need to retrofit existing turbines with the detection system, says reporter Courtney Flatt (Northwest News Network).

The guidelines would help lower the lighting effect on birds and neighboring communities. The system would be geared toward warning oncoming aircraft within a certain distance with flashing red lights about the turbine’s location. If H.B. 1173 is signed into law, the lighting systems for new turbines are required by Jan. 1, 2025 while existing facilities need to incorporate the systems by Jan. 1, 2026.

Image: “Wind Turbines and Mt. Hood” by lamoix is licensed under CC BY 2.0. 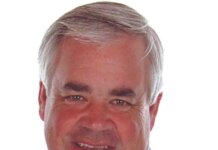 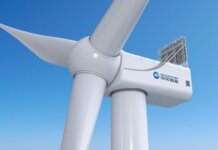