Home Recent New & Noteworthy AWEA, WEF: Colorado Could Be In For Big Savings By Growing Wind... 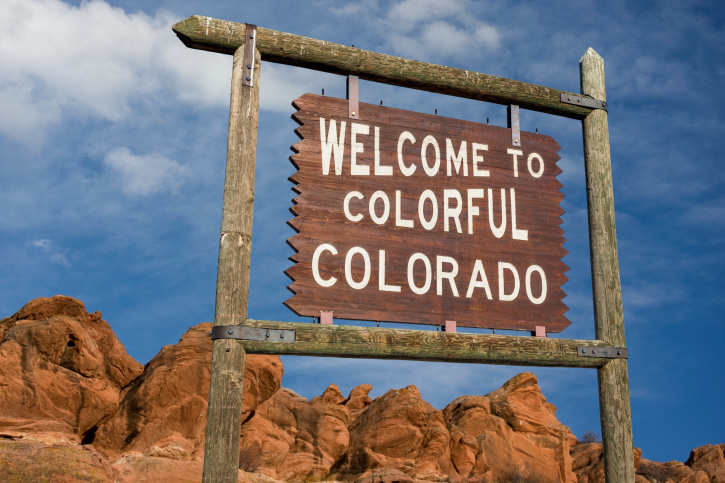 By growing wind energy in the state, Coloradans could save $2.7 billion on their electricity bills through 2050, as well as attract over $18 million in annual property tax revenue by 2030, according to new calculations made by the American Wind Energy Association (AWEA) and Wind Energy Foundation (WEF) through data from the U.S. Department of Energy (DOE).

According to AWEA and WEF’s data, Colorado currently generates nearly 14% of its energy from wind power. In addition to reducing electricity costs and increasing property tax revenue, achieving the Wind Vision growth scenario could help Colorado save over 6.5 billion gallons of water every year by 2030 and avoid more than 12 million metric tons of carbon pollution per year by 2030.

“Colorado is a state that understands how to grow its clean energy economy,” explains Sarah Propst, executive director of the Interwest Energy Alliance. “To date, we’ve seen well over 3 GW of wind and solar power built in Colorado, and our renewable energy industry supports more than 10,000 Coloradans in good-paying jobs.”

AWEA says Colorado has a supportive policy environment for renewable energy, including a 30% by 2020 renewable energy standard for the state’s largest utilities. In addition, the state is moving forward with implementation of the U.S. Environmental Protection Agency’s Clean Power Plan, which will further grow demand for Colorado’s wind and solar power, as well as drive demand across the country for the cleantech products manufactured in the state, explains AWEA.

Including Colorado, nine states already rely on wind power to supply 12% or more of their in-state electricity production, says AWEA.

“It’s your energy version of a 30-year fixed rate mortgage that will provide price stability for consumers and ultimately save them $2.7 billion – a fantastic return on investment,” says John Kostyack, executive director of WEF. “The study clearly shows the benefits of wind that Colorado citizens are already enjoying. It also shows that wind energy can provide an even bigger economic boost in the coming decades.”

AWEA notes that executives from U.S. wind, solar and cleantech companies are visiting the State Capitol today to meet with state policymakers to discuss how renewable energy can continue to benefit the state.