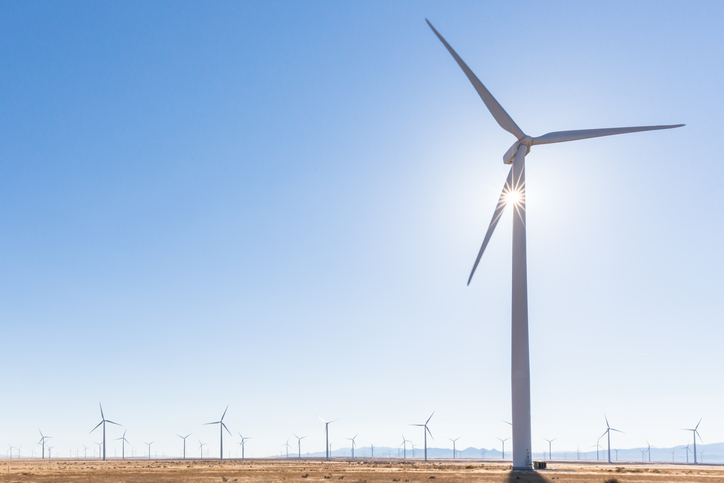 The sponsors of Maryland’s Clean Energy Jobs Act, vetoed last year by Gov. Larry Hogan, joined other state lawmakers and renewable energy stakeholders yesterday at the Maryland State House to call for a veto override of the bill.

The Clean Energy Jobs Act – sponsored by Democratic lawmakers State Sen. Brian Feldman and Delegate Bill Frick – was approved by the General Assembly in April of last year. However, Gov. Larry Hogan, R-Md., vetoed the legislation in May.

According to the American Wind Energy Association (AWEA), the bill would have increased the state’s renewable portfolio standard by 5% so that a quarter of Maryland’s energy would come from renewable sources by 2020.

However, Kiernan maintains that the Clean Energy Jobs Act would be the “most effective way for him to meet those goals.” Specifically, Kiernan says the bill would create “new jobs in wind power and other industries while attracting hundreds of millions of dollars in new private investment to Maryland.”

“We strongly support a veto override. It will signal Maryland means business and is committed to job growth while strengthening the state’s energy supply,” Kiernan concludes.

According to AWEA, Maryland risks losing jobs and investment in renewable energy sources like wind and solar if the governor’s veto is permitted to stand. Wind power already supports close to 500 jobs in Maryland and has attracted $380 million in private investment to date, the group notes.