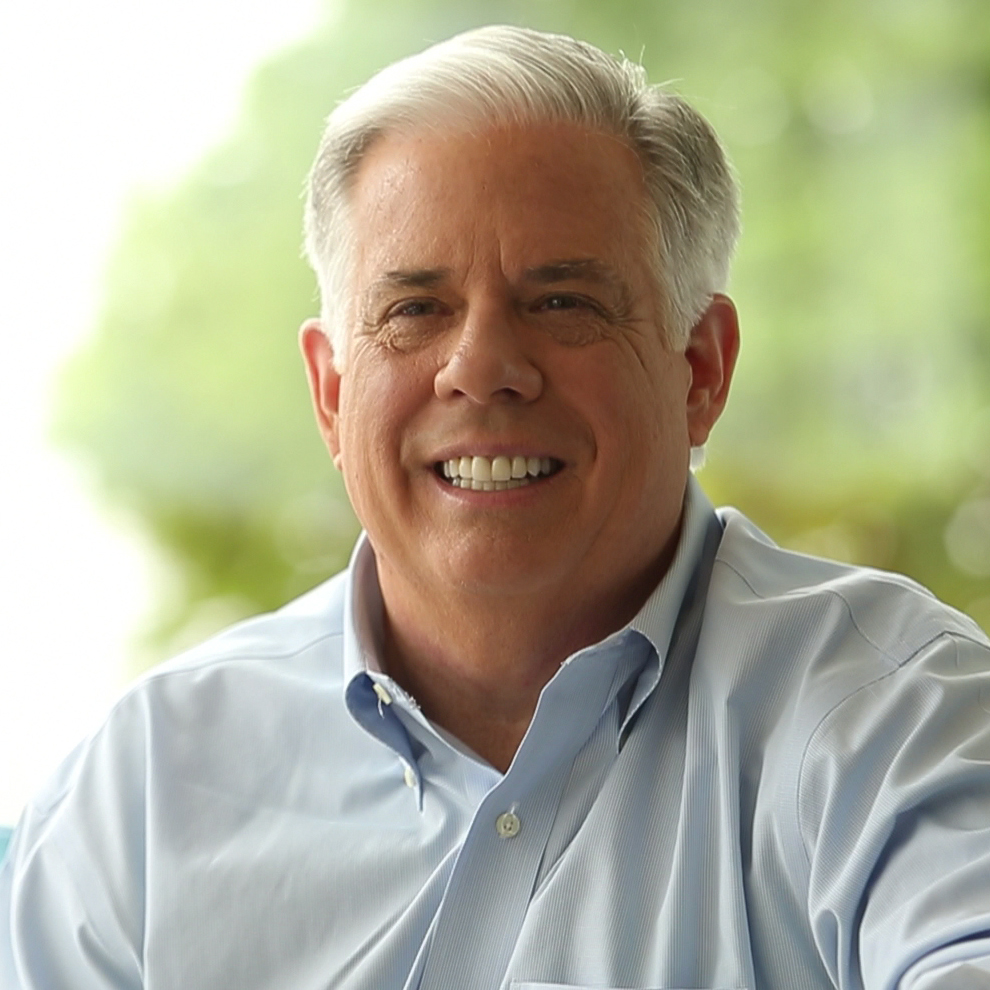 Maryland Gov. Larry Hogan vetoed legislation that would move Maryland’s renewable portfolio standard (RPS) to obtain 25% of the state’s electricity from renewable sources within four years. According to the American Wind Energy Association (AWEA), the bill had previously passed with a veto-proof majority in both the state Senate and House, adding that the bill will come back for an override vote in early 2017.

“Marylanders want to see more clean energy and less carbon pollution. This legislation is widely popular in Maryland and has broad bipartisan support in the legislature. It was passed with a veto-proof majority, and we will work with stakeholders and supporters to ensure the override of this veto in January,” says Andrew Gohn, AWEA’s eastern state policy director. “Wind energy is a good deal for consumers, offering long-term fixed prices and helping hedge against fuel costs. Marylanders must not miss out. ”

Bruce Burcat of the Mid-Atlantic Renewable Energy Coalition was “very disappointed” with Hogan’s use of the veto for this bill.

“The price of wind power has never been lower, and the use of wind energy to meet a large portion of the RPS would not have any impact on customer bills. To call the bill a ‘tax increase’ completely mischaracterizes what the bill means to the state and the price impacts.”

According to AWEA, the cost of wind energy has fallen by two-thirds in just six years. More wind capacity was installed than any other energy source in 2015, and there is already enough wind to supply electricity for 20 million American homes. States such as Iowa, South Dakota and Kansas reliably and cost-effectively produce more than 20% of their electricity from wind power.