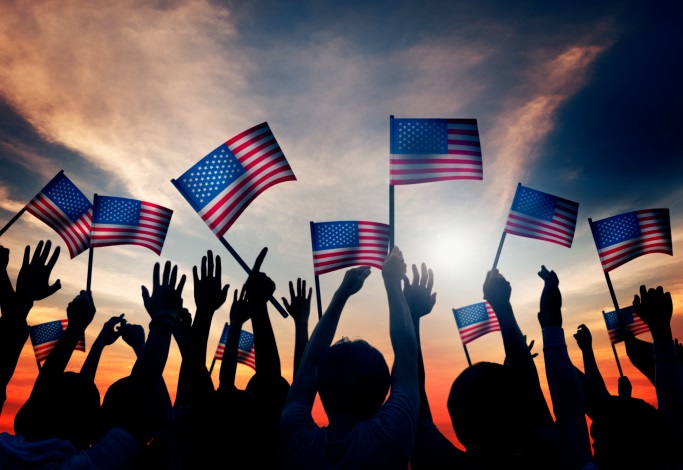 Including 5,001 MW during the fourth quarter, the year 2015 saw 8,598 MW of newly installed wind capacity: That’s a 77% increase over 2014, according to the American Wind Energy Association (AWEA), which has highlighted the industry’s sustained growth in its new U.S. Wind Industry Fourth Quarter 2015 Market Report.

Moreover, AWEA says wind installations during the fourth quarter represent the second-strongest quarter ever recorded – significantly more than the 4,854 MW installed in all of 2014.

In addition, the total installations across 2015 trail only 2009 and 2012 – making 2015 the third-highest ever in added wind capacity. Altogether, there are now more than 52,000 operating wind turbines and 74,472 MW of installed capacity in the U.S., continues AWEA.

According to the report, this strong market activity is expected to continue, as the recent extension of the production tax credit (PTC) supplies the industry with much-needed policy certainty. Indeed, as 2016 began, an additional 9,400 MW of wind was under construction.

“The data released today show 2016 presents an extraordinary opportunity for American wind power,” states Tom Kiernan, CEO of AWEA. “The time has never been better for states and utilities to lock in low-cost, stably priced wind energy to achieve their Clean Power Plan carbon reductions. Wind energy is on track to supplying 20 percent of the country’s electricity by 2030.”

In addition, the cost of wind power has been reduced 66% in just six years – thanks, in part, to American ingenuity and over 500 wind-related manufacturing facilities across 43 states, says AWEA, adding that the extension of the PTC and the alternative investment tax credit through 2019 keeps American wind power on the path to further advance turbine technology and lower its costs.

Kiernan adds, “Having policy certainty with the tax credits in place overcomes one challenge, but others still exist, including availability of the necessary power lines. New transmission can act as a renewable energy superhighway, delivering low-cost wind energy from rural areas to densely populated U.S. cities where it’s needed the most.”

According to AWEA’s report, Texas continues to lead the nation with over 17,700 MW of installed capacity – more than twice that of any other state. However, Iowa, with more than 6,000 MW, now ranks second. Oklahoma just surpassed 5,000 MW, and New Mexico has become the 17th state to enter the gigawatt club by passing the 1,000 MW threshold.

During the fourth quarter, Connecticut also saw its first completed utility-scale wind project, bringing the number of states with online wind projects to 40.

Also during the fourth quarter, Fortune 500 companies continued to invest in wind energy as a way to lower their carbon footprints and lock in low-cost, stable electricity prices.

“2015 saw unprecedented adoption of long-term renewable energy from corporate, industrial and institutional customers in the U.S.,” says John Powers, who leads the strategic renewables advisory division at Renewable Choice Energy. “This growth was triggered by the compelling economics in certain grid regions alongside a growing understanding in the developer community of how to meet the unique needs of the corporate buyer.”

Despite increased interest from non-utility purchasers, utilities continue to invest strongly in wind power. During the fourth quarter, says AWEA, more than 2,300 MW of the installed capacity had power purchase agreements (PPAs) with utilities. Out of the 4,000 MW of wind PPAs signed in 2015, 1,800 MW came during the final quarter.

“The U.S. wind industry hasn’t seen this kind of rapid growth for years,” says John Hensley, manager of industry data and analysis at AWEA. “After surpassing the 70 GW milestone late last year, American wind power is on the verge of reaching 75 GW of installed capacity in coming months.”