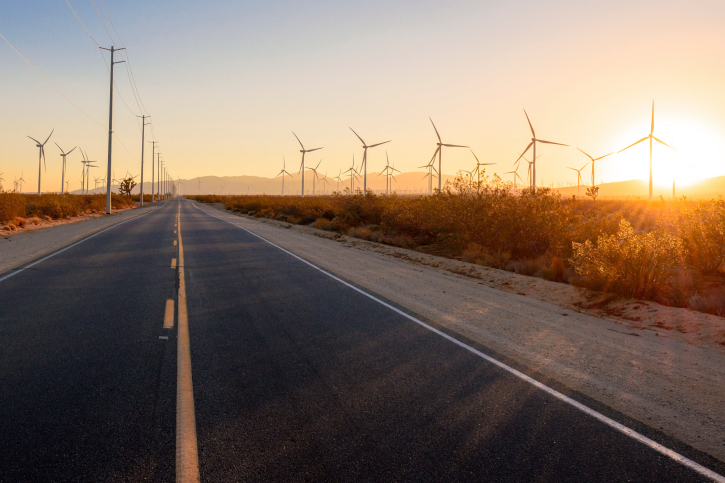 Savings on producing electricity are only just the start of the benefits provided to regions that expand their electrical transmission, according to a 14-state study issued in Little Rock, Ark., by the Southwest Power Pool (SPP) and explained by the American Wind Energy Association (AWEA).

From power line upgrades between 2012 and 2014, the study finds, fuel cost savings alone totaled $240 million in the first year. According to the study, 348 upgrades on SPP’s 56,000 miles of power lines far more than paid for themselves. SPP finds a benefit-to-cost ratio of 3.5:1 – or $16.6 billion in benefits it was able to examine from $3.4 billion invested.

AWEA notes that the upgrades enabled more wind energy to be built in areas with the strongest resources – bringing savings so far of approximately $99 million per year (or $271,000 per day). Behind production cost savings and reliability benefits, that was the third-largest source of benefits found in the study, says AWEA.

The study finds that more transmission enables more effective integration of renewable energy – smoothing out variability over a larger region. In addition, it reduces the need for more expensive solutions such as energy storage and fast-start generation.

“Transmission does more than just keep the lights on. It’s an enabling resource that paves the way for numerous benefits to our stakeholders and their customers,” comments Nick Brown, president and CEO of SPP.

The Brattle Group, which reviewed the findings, adds that “the estimated present value of the production cost savings in the SPP study likely is understated” because, among other reasons, many of SPP’s major transmission projects were not yet in service during most of the period analyzed.

According to AWEA, SPP’s findings are consistent with those of other power grid operators’ studies that transmission more than pays for itself. In the Upper Midwest, the Midcontinent Independent System Operator’s analysis of its multi-value project portfolio found a benefit-cost ratio of 2.6:1 to as much as 3.9:1 from new transmission.

Even more transmission is still called for elsewhere around the country, including the SPP, if states are to meet their carbon pollution reduction targets most affordably elsewhere around the country. According to a U.S. Energy Information Administration analysis of the draft Clean Power Plan, under the lowest-cost compliance option, wind would supply 57% of the new electricity needed.

So, concludes AWEA, if states and consumers are to keep saving money, more upgrades and new power lines will need to be added.

The complete SPP study can be found here.