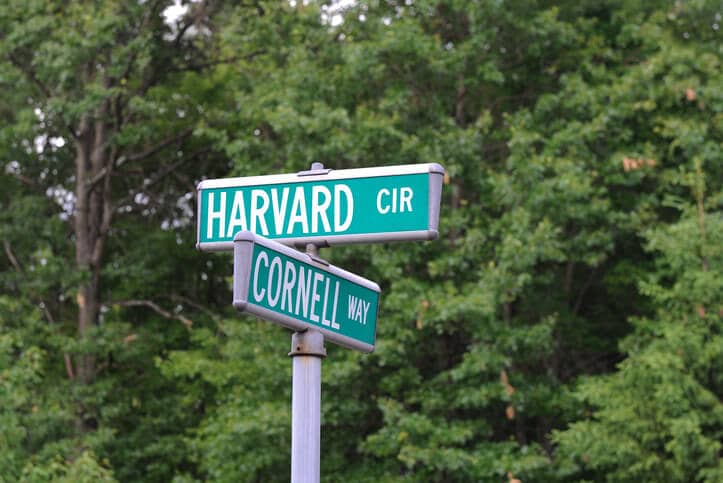 America’s colleges and universities are in a good position to lead the country’s eventual transition to 100% renewable energy, according to a new report from the Environment America Research & Policy Center.

The report, “Renewable Energy 100: The Course to a Carbon-Free Campus,” says transitioning to renewable energy is the best way for the hundreds of schools that have made commitments to carbon neutrality by 2050 to achieve their goals.

The report cites a number of factors that make institutions of higher education suited to lead the country’s overall efforts:

Last month, Environment America and the Student Public Interest Research Groups launched a campaign that aims to secure commitments from U.S. colleges and universities to make the shift to 100% renewables.

“By adopting plans for a rapid and steady shift to 100 percent, clean, renewable energy, America’s colleges and universities can play a vital role in the country’s efforts to reduce climate-altering carbon pollution,” states Rob Sargent, energy program director for Environment America. “As influential institutions in their communities, they can set an example while conducting the research we need and training the clean energy practitioners of the future.”

Environment America points out that many colleges and universities have already taken important steps toward clean energy. The report highlights campuses from across the country, including California’s Butte College, which completed the installation of 25,000 solar panels to become “grid positive,” and Indiana’s Ball State, which replaced aging coal-fired boilers with emissions-free geothermal heating systems. Additionally, Cornell University, which has long been a leader in tackling climate change, has a current goal of carbon neutrality by 2035, the report says.

“Higher education has been a leader in climate action and sustainability, serving as a model for all of society,” adds Georges Dyer, principal of the Intentional Endowments Network. “Colleges and universities now have a tremendous opportunity to take this to the next level by investing in a clean energy future and moving to 100 percent renewable energy. The challenge is urgent, and there are huge benefits for schools that lead in creating the solutions.”