Home Recent New & Noteworthy New Campaign Pushes For U.S. Colleges To Go All In On Renewables 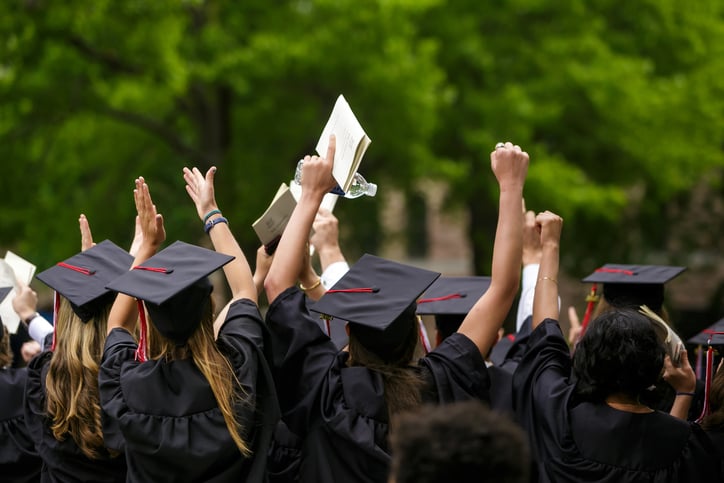 Environment America and the Student Public Interest Research Groups have launched a campaign that aims to secure commitments from American colleges and universities to shift to 100% renewable energy.

According to the groups, hundreds of colleges and universities – as signatories of Second Nature’s Climate Leadership Commitment – have already pledged to achieve carbon neutrality. Schools that eliminate use of fossil fuels will play an important role in transitioning the nation to 100% renewable energy, the groups note.

“Since 2006, the Climate Leadership Network has been driving higher-education campuses to meet aggressive renewable energy goals – with over 500,000,000 kWh being produced from renewable sources at signatory institutions every year,” says Tim Carter, executive director of Second Nature. “In the decade since the network started, procuring renewable energy is simply a smart business decision in many areas of the country. Environment America’s 100 percent renewable energy campaign will bring awareness to the longstanding commitments these campuses have made and accelerate progress across the sector.”

“Now, more than ever, we need leadership,” Payne continues, “which is why we are counting on the higher-education community to lead by committing to a rapid shift to clean energy. We are excited to work with students, faculty and campus administrations to embrace 100 percent renewable energy.”

Gus Speth, former dean of Yale University’s School of Forestry and Environmental Studies, adds, “With programs to slow climate change in trouble in Washington, other centers of national leadership need to step up. America’s colleges and universities are critically important in this regard.”