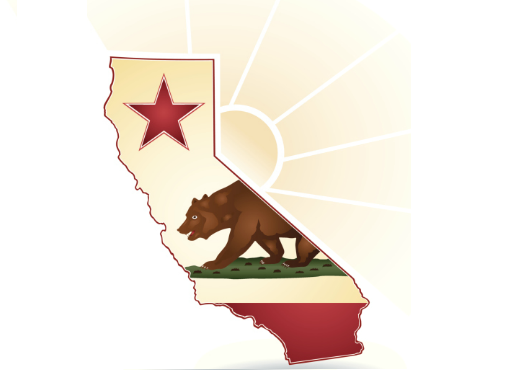 With the approval of S.B.100 by the California Assembly Utilities and Energy Committee, the Golden State has taken a step closer to establishing a 100% clean energy goal.

The bill, which has already been approved by the Senate, was passed on Wednesday by a 10-4 vote.

If it becomes law, S.B.100 would put California on par with Hawaii, the only other state with a 100% renewable portfolio standard (RPS), the Sierra Club points out.

“While the federal government abandons its commitments to clean energy, California is showing that we will continue to drive the transition away from fossil fuels,” states Kathryn Phillips, director of Sierra Club California.

Citing the Hawaii House of Representatives, the Sierra Club says progress toward meeting Hawaii’s 100%-by-2045 RPS has already saved the state “over a quarter of a billion dollars by reducing reliance on more expensive fossil fuels.”

Phillips adds, “Now that S.B.100 has passed the Assembly Utilities and Energy Committee, it is critical to move it quickly to the floor and the governor’s desk.”