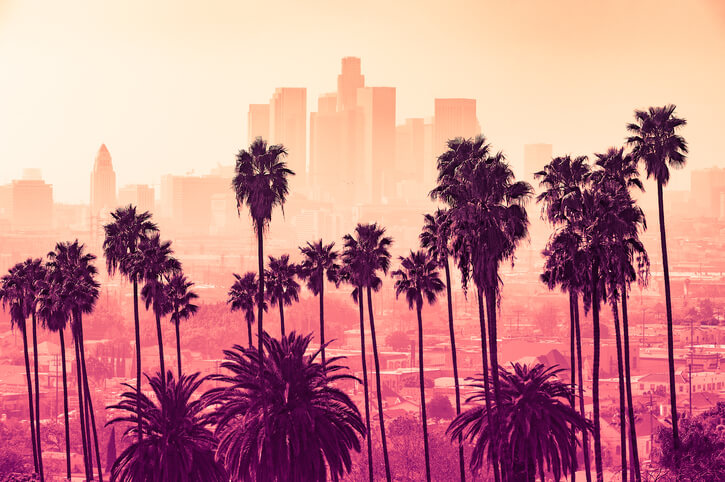 The California State Senate has passed a bill that would transition the state to 100% renewable energy.

In a 25-13 vote on Wednesday, the Senate passed S.B.100, which aims to both accelerate and expand the state’s current 50% by 2030 renewable portfolio standard (RPS). The bill, sponsored by Senate President pro Tempore Kevin de León, D-Los Angeles, would speed up the renewables mandate to 50% by 2026 and establish an ultimate goal of 100% by 2045.

If it becomes law, the legislation would put California on par with Hawaii, the only other state with a 100% RPS.

In a press release, de León calls the California measure “the most ambitious target in the world to expand clean energy and put Californians to work” and says it is “critical that we double down” amid climate policy shifts by the Trump administration.

“Regardless of what Washington does, California will show the way forward,” he says. “We are sending a clear message to the rest of the world that no president, no matter how desperately the try to ignore reality, can halt our progress.”

Kathryn Phillips, director of Sierra Club California, adds, “Getting 100 percent renewable is 100 percent possible and 200 percent necessary. S.B.100 responds to what survey after survey shows that Californians want: clean energy, clean air and a future for the next generation.”

The measure now goes to the California Assembly for consideration.