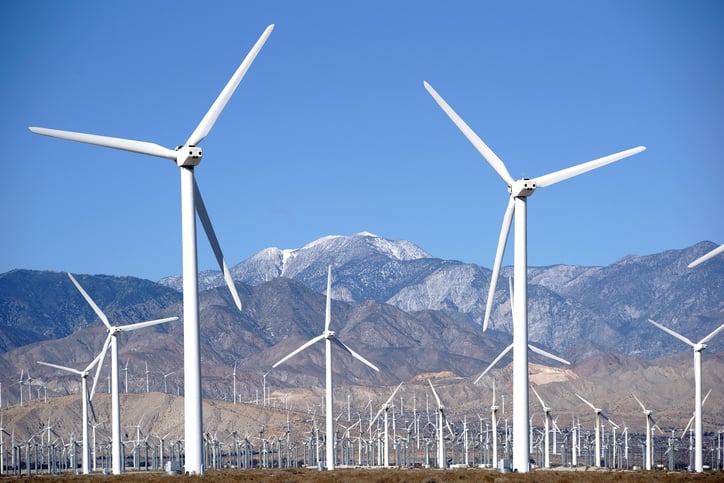 A bill that seeks to accelerate the state’s renewable portfolio standard (RPS) by five years, as well as establish an ultimate target of 100% renewables, has been proposed in California.

Notably, if passed, the bill would put California on par with Hawaii, the only other U.S. state with a 100% RPS.

On the same day he proposed the new bill, De Leon released a statement on Scott Pruitt’s confirmation as head of the U.S. Environmental Protection Agency. Specifically, he noted what clean energy is bringing to California.

“We’ve proven that you can protect the environment and grow jobs,” he said. “We’ve delinked economic growth from greenhouse-gas emissions and helped turn clean energy into a pillar of our economy that now supports over half a million jobs in our state.”

In October 2015, California Gov. Jerry Brown signed the 50% RPS bill into law. This legislation, the Clean Energy and Pollution Reduction Act of 2015, was also sponsored by De Leon. (Previously, California had an RPS of 33% by 2020.)