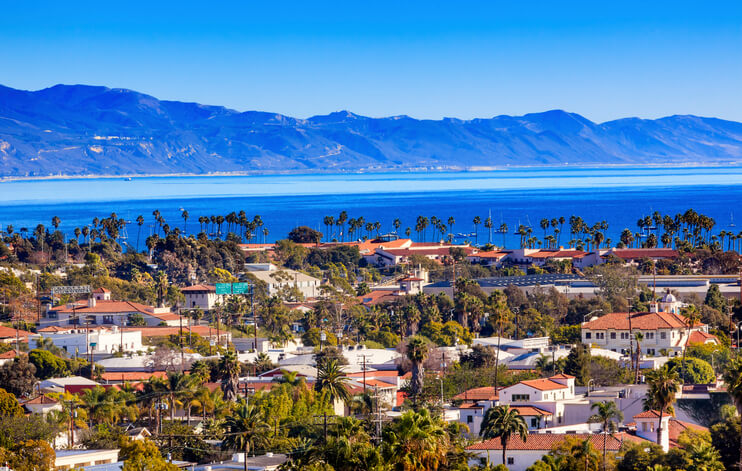 Santa Barbara, Calif., has become the 30th city in the country to officially commit to transition to 100% renewable energy, according to the Sierra Club.

On Tuesday, the Santa Barbara City Council approved a measure that establishes a community-wide goal of switching to 100% renewable energy by 2030. The resolution also commits the city to transition all municipal buildings and operations to 50% clean energy by 2020.

According to the Sierra Club, Santa Barbara joins other California cities, including San Diego, San Francisco, South Lake Tahoe, Del Mar and Palo Alto, that have made 100% renewable energy commitments.

“President Trump may be withdrawing the U.S. from the Paris Climate Accord, but cities are stepping up and re-committing to adopt, honor and uphold the Paris climate goals,” says Santa Barbara Mayor Helene Schneider. “I’m proud that Santa Barbara just adopted a 100 percent renewable energy goal and is joining other cities across the nation leading the way on clean energy at the local level.”

“We salute Santa Barbara for their leadership on 100 percent clean energy,” says Katie Davis, chair of the Sierra Club’s Santa Barbara Group. “To meet our international climate goals, we must transition away from fossil fuels to renewable sources of energy. Moving to 100 percent renewable energy isn’t just the right thing to do for our climate; it’s the smart thing to do for our local economy.”

“In order to protect our environment and our communities from the threat posed by the Trump administration’s climate policies, local and state jurisdictions must step forward to make up the difference when crafting environmental policy,” says Multnomah County Commissioner Jessica Vega Pederson. “I am proud of the work we have done engaging stakeholders and the public on this important commitment. We must continue to lead the way.”