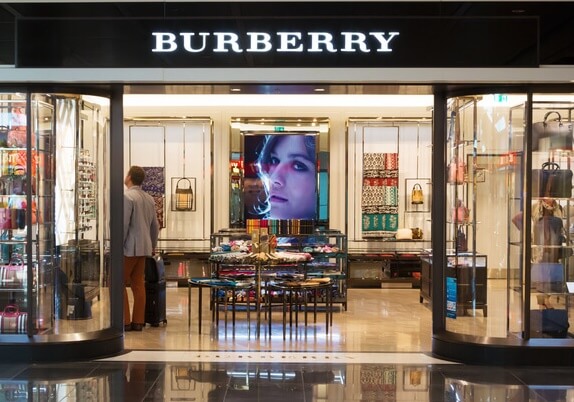 With the new additions of AkzoNobel N.V., AXA, Burberry and the Carlsberg Group, The Climate Group’s RE100 initiative – representing large businesses transitioning to 100% renewable energy globally – has reached a 100-member milestone.

According to The Climate Group, RE100 members, including 30 Fortune Global 500 companies, have a total revenue of $2.5 trillion. Together, they are creating around 146 TWh in demand for renewable electricity annually – about as much as it takes to power Poland, the group says.

Consuming roughly 16 TWh annually, AkzoNobel has become the second-biggest electricity user to join RE100 after Walmart. The Dutch paints and coatings company aims to be carbon-neutral and use 100% renewable energy by 2050.

“Procuring 100 percent of our energy from renewable resources by 2022 is a principal goal of Burberry’s five-year responsibility agenda,” notes Leanne Wood, chief people, strategy and corporate affairs officer at Burberry. “We are proud that over half of our offices, stores, warehouses and internal manufacturing sites globally are powered by either on-site renewable resources or through renewable tariffs. However, access to renewable resources is still limited in some places. By joining RE100, we aim to drive wider demand for low carbon power and encourage all providers to introduce renewable energy options.”

Reflecting on the growth of RE100 since it launched in 2014, Helen Clarkson, CEO of The Climate Group, says, “We are really pleased at the success of our campaign; by championing the compelling case for business action, we have reached 100 members three years earlier than expected. Changes in the market such as the falling cost of renewables have also worked in our favor.”