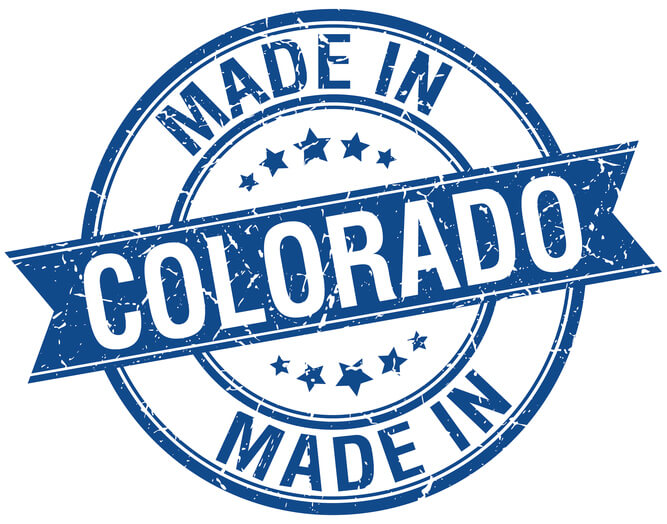 Xcel Energy is set to bring the facility – the first large-scale wind farm owned and operated by the company in Colorado – into commercial operations by Oct. 31. When completed, it will be the largest wind farm in the state, the utility notes. Mortensen Construction served as the general contractor.

The Rush Creek Wind Project – a significant component of Xcel Energy’s “Our Energy Future” initiative in Colorado, launched in 2016 – extends over 95,000 acres in parts of Arapahoe, Cheyenne, Elbert, Kit Carson and Lincoln counties in eastern Colorado. The facility, which will begin operating on schedule and under budget, says Xcel, will provide clean electricity for the equivalent of 325,000 homes in the state.

“Xcel Energy first mapped out a vision for this wind project in the spring of 2016. Today, we now have a project built to carry clean, affordable renewable power to our customers’ homes and business,” said Alice K. Jackson, Xcel Energy Colorado’s president, at an event to celebrate the wind farm. “This project means cleaner air and significantly boosts the renewable power already present in Xcel Energy’s diverse energy mix.”

The Rush Creek Wind Project is expected to inject more than $1 billion into the local economy through construction and operation, estimates Xcel. According to the Leeds School of Business at the University of Colorado in Boulder, the wind facility ultimately is expected to create more than 7,000 jobs in Colorado, based on a 25-year analysis. Rush Creek also will result in $180 million in lease payments and local property taxes over its lifetime.

In addition, Xcel Energy customers in Colorado will benefit from the project, particularly by taking advantage of federal tax credits. Xcel Energy will also be able to reduce generation fuel and operations and maintenance costs compared to other forms of generation, according to the Leeds study. It is estimated that the project will save residents and business customers more than $400 million on a net present value basis over the life of the 25-year project.

Notably, the project also has strong ties to several companies with Colorado-based operations. Vestas produced all 300 of the 2 MW turbines at its Colorado manufacturing plants in Brighton, Pueblo and Windsor. Invenergy, which has a regional development office in Littleton, Colo., served as the Rush Creek’s lead developer. 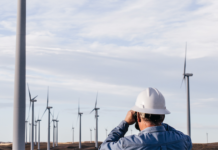 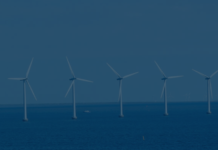