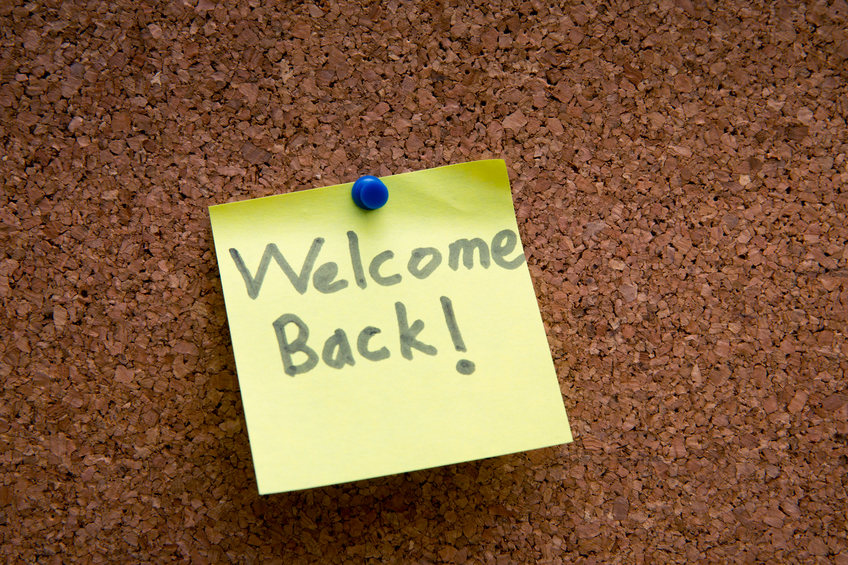 Construction started back up today on the El Cabo wind farm, a project being developed by Avangrid Renewables in New Mexico.

According to an Associated Press report, work on the 298 MW project had been delayed due to transmission-related issues.

This morning, U.S. Sen. Martin Heinrich, D-N.M., participated in the celebration of the project at the Estancia Valley Economic Development Association in Moriarty. According to a press release from the senator, who says he has long been a proponent of the state’s growing renewable energy industry, the project will be one of the biggest wind farms ever built in New Mexico.

The release adds that the wind farm is already bringing in millions of dollars into Torrance County and will provide good-paying jobs and benefits for local landowners and Public Service Co. of New Mexico rate users.

Also in attendance were U.S. Sen. Tom Udall, D-N.M., and U.S. Rep. Michelle Lujan Grisham, D-N.M. According to a release from Udall’s office, the senator has been a longtime advocate for clean energy and has worked to extend production tax credits for wind power.

The release from Udall adds that the El Cabo wind farm is expected to provide at least $2 million in lease and payments in lieu of taxes each year for a total of at least $60 million over the 30-year life of the project.

Earlier this year, Gamesa landed an order for the supply of 142 G114-2.1 MW wind turbines for the project.