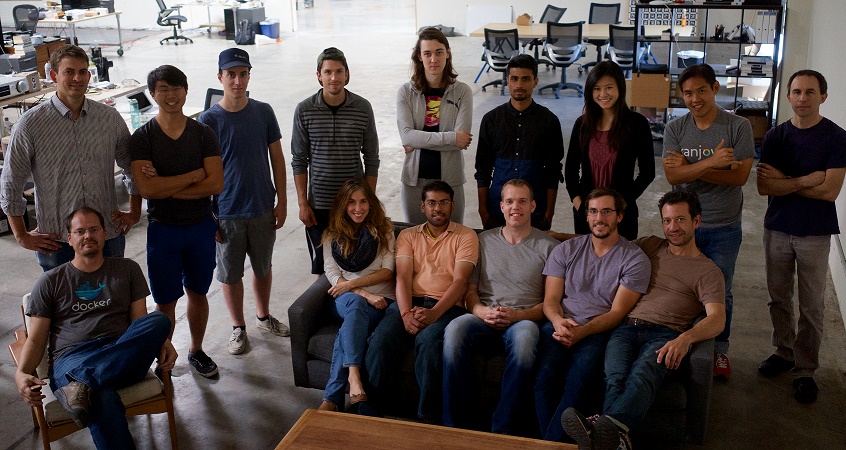 PRENAV is developing automated, commercial drones that are guided by computer vision. According to the company, the drones are able to safely fly in complicated or GPS-denied environments with a high degree of precision and repeatability.

The initial application of the technology is the inspection of infrastructure, such as wind turbines, cell phone towers, buildings and rooftops, flare stacks, and oil tankers.

PRENAV says it will use the funding to accelerate product development, marketing and sales of its commercial drone system, which is expected to be released in 2017.

“PRENAV is solving a fundamental gap in the drone ecosystem around automated flight up close to structures,” says Nathan Schuett, founder and CEO of the company. “By unlocking this capability, we make drone technology accessible and affordable for many industries that are underserved by today’s off-the-shelf drones. We’re thrilled to have such prestigious investors joining us in our mission.”

Eric Chin, partner at Crosslink Capital, adds, “With the FAA’s new Part 107 drone regulations taking effect at the end of August, we expect tens of thousands of workers from industry to become certified as drone operators. By automating pilot skill out of the equation, PRENAV is well positioned to become the technology that enables these new operators to perform their jobs safely and reliably.”