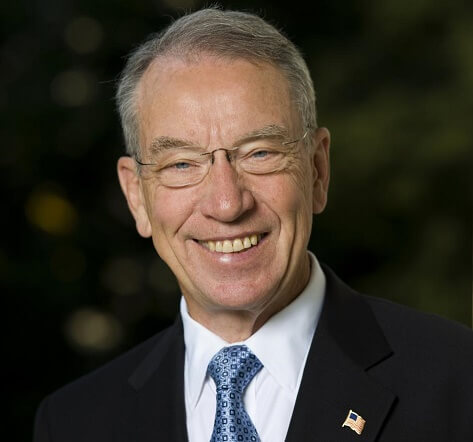 U.S. Sen. Chuck Grassley, R-Iowa, has asked Rick Perry, secretary of the U.S. Department of Energy, a series of questions about a study Perry directed that the senator says appears to “undermine” the wind industry.

According to Grassley, known as the father of the wind production tax credit (PTC), the study is meant to explore issues central to protecting the long-term reliability of the electricity grid, including an investigation of “market-distorting” federal policies that “create acute and chronic problems for maintaining adequate baseload generation and have impacted reliable generators of all types.” The American Wind Energy Association, in collaboration with other energy groups, also recently wrote to Perry on the study and presented analyses on the effects of renewables on grid reliability.

“I understand you set a mid-June deadline for the study,” Grassley wrote in his letter to Perry. “I’m concerned that a hastily developed study – which appears to pre-determine that variable, renewable sources such as wind have undermined grid reliability – will not be viewed as credible, relevant or worthy of valuable taxpayer resources. In fact, at least one similar study has already been conducted by the DOE’s National Renewable Energy Laboratory. It’s my understanding that study took two years to complete.”

Grassley pointed out that Perry, as former governor of wind giant Texas, “surely has an appreciation” of wind energy’s contributions around the country.

“Any study reviewing the impacts of wind energy on grid reliability and security should look closely at Iowa’s utility operations as evidence of its success,” Grassley wrote.

His series of questions about the study include which organizations that analyze grid reliability and security will be involved, whether a contractor will conduct it, the cost to taxpayers, and whether stakeholders will be able to comment on a draft.

The full letter can be read here.