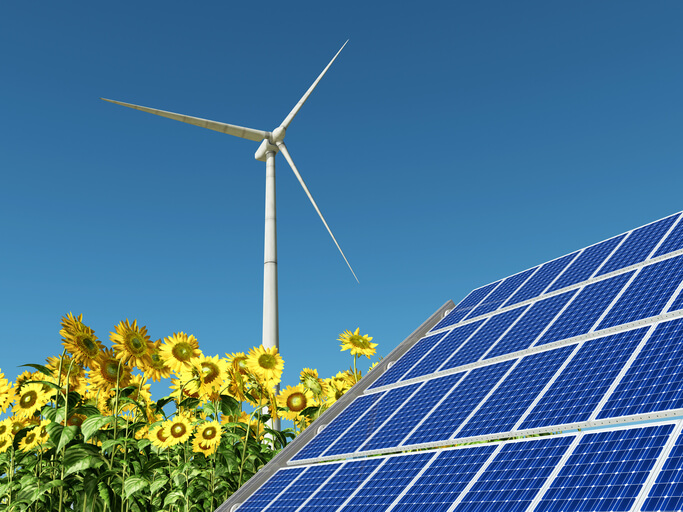 The American Wind Energy Association (AWEA), along with the Solar Energy Industries Association, Advanced Energy Economy and the American Council on Renewable Energy, has submitted materials to Rick Perry, secretary of the U.S. Department of Energy (DOE), to inform the energy market study he called for last month.

In an April 14 memo to Brian McCormack, his chief of staff, Perry directed the DOE to conduct a study that would “explore critical issues central to protecting the long-term reliability of the electric grid,” analyze “market-distorting effects of federal subsidies that boost one form of energy at the expense of others,” and report back in 60 days from April 19.

The four groups then developed separate analyses based on existing sources and industry experience. According to the groups, their analyses show that changing energy sources – more use of natural gas, renewable energy and energy management sources, in addition to resources such as coal and nuclear power – “far from threaten” electric system reliability but, rather, increase it in important ways and save consumers money.

On April 28, the business trade groups sent a joint letter to Perry to ask that the DOE “initiate a public process” and that the study “follow standard practice and be conducted in an open and transparent manner.

However, the groups note they did not receive a reply and expressed their disappointment in their latest transmittal letter.

They also expressed concern that the study could be based on “a faulty premise” – “that renewable generation is responsible for the retirement of coal and nuclear generation resources and that the loss of those resources will lead to declining reliability of the grid.”

Concluding that the topic of the study was “too important for DOE to be deprived of the expertise and insights of those in the industries we represent,” the four industry organizations submitted separate documents to inform the DOE in its study.

In addition, the document states that integrating renewables on the power grid costs less than integrating baseload sources; modern power electronics enable renewables to provide reliability services as well as or better than conventional power plants; and renewables diversify the energy mix by improving economics and resiliency. AWEA notes that renewables are not the primary factor undermining baseload sources; as can be seen by maps of where each is predominately located, cheap natural gas is the primary factor, the association says.

In the letter transmitting these materials to the DOE, the groups concluded, “We believe that, taken together, these reports demonstrate that the U.S. electric power system is more diverse in its energy sources than ever before and, due to the flexible way these resources are now managed, is becoming more reliable and resilient as a result.”

The full letter can be downloaded here.