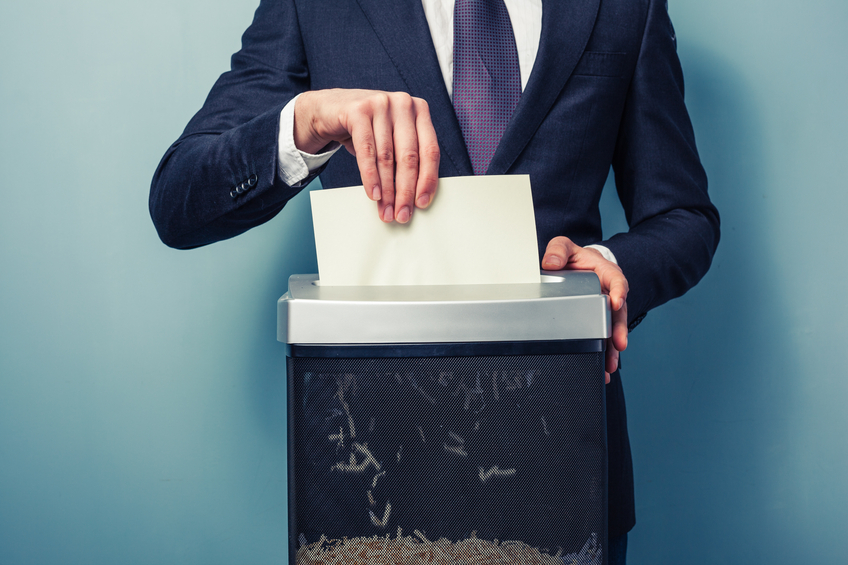 A proposed $2 tax increase on wind power in Wyoming was reportedly shut down yesterday by the state’s joint revenue committee.

According to coverage from the Wyoming Business Report, Congressman Mike Madden, who serves as chairman of the committee, had proposed bringing wind taxes from $1/MWh to $3/MWh. However, having gotten no support at Thursday’s five-hour meeting, the proposal was killed.

The article adds that the increase in taxes would have gone toward funding schools in the state.

Following the committee’s vote, Juan Carlos Carpio Delfino, Wyoming-based Viridis Eolia Corp.’s CEO, reportedly stated, “At the end of the day, sanity prevailed, and now developers are free to continue the arduous task of converting wind to electrons for the benefit of Carbon County and the state.”

Viridius is developing the 840 MW Little Medicine Bow wind farm in Carbon County, which will also be home to the Power Co. of Wyoming’s Chokecherry and Sierra Madre Wind Energy Project, which will total a whopping 3 GW of capacity.

The full coverage from the Wyoming Business Report can be found here.

(More on the 840 MW Little Medicine Bow wind farm can be found in the June 2016 issue of North American Windpower.)