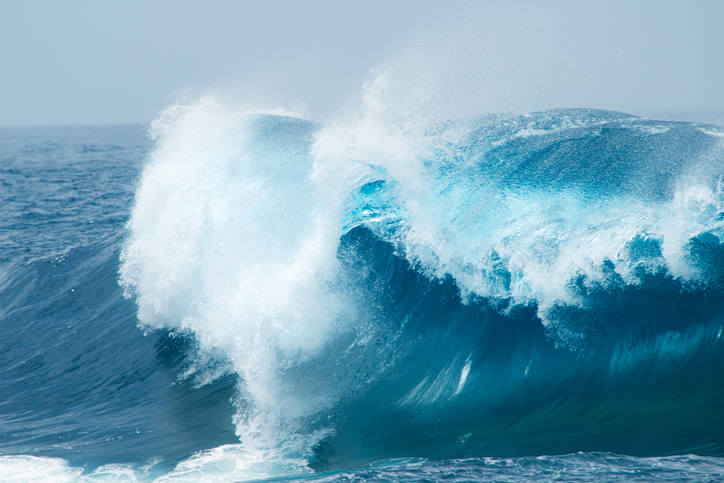 The New York State Energy Research and Development Authority (NYSERDA) has taken action to advance offshore wind development off the coast of Long Island, N.Y.: The corporation is seeking comments on a draft plan to measure wind speed and ocean waves at the federal ocean site on which it plans to bid on Dec. 15.

According to NYSERDA, offshore wind is critical to the state’s Clean Energy Standard, which aims to secure 50% of its electricity supply from renewable sources by 2030 and supports Gov. Andrew M. Cuomo’s Reforming the Energy Vision.

The draft plan, called MetOcean, calls for the use of LiDAR technology mounted on two buoys to obtain wind and wave data. NYSERDA says accurate wind speed and direction measurements are critical to predicting offshore wind energy production potential at the site, and ocean waves impact the cost of building offshore wind facilities.

The buoys are expected to be in place for 12-24 months; the associated data will be made available for public use. NYSERDA expects the data to provide developers and their funders with confidence to finance the development of an offshore wind area by reducing uncertainty and project costs.

At a recent stakeholder meeting, NYSERDA received encouragement for its plans to bid on the 79,000-acre wind energy site in the lease auction to be administered by the U.S. Department of Interior’s Bureau of Ocean Energy Management. NYSERDA says it will incorporate extensive stakeholder outreach into offshore wind development decisions.

“If NYSERDA wins the bid for this ocean site, we will ensure offshore wind in New York is developed responsibly, competitively and most cost-effectively for consumers; we will actively protect the environment; and we will balance the needs of all constituents and stakeholders, including coastal communities and fishing and maritime industries,” comments John B. Rhodes, president and CEO of NYSERDA.

The MetOcean project is one of many assessments NYSERDA plans to conduct at the ocean site to reduce project costs and shorten development time. Examples of other pre-development projects include wildlife surveys, data collection about the characteristics of the sea bottom, environmental impact studies of an offshore wind project at the site and engineering specifications for bringing the electricity to shore.

The corporation expects to bundle the results from the various studies, including the MetOcean work, with an off-take agreement for the electricity to be produced at the site, as well as hold competitive bidding on the package for companies interested in developing the site.