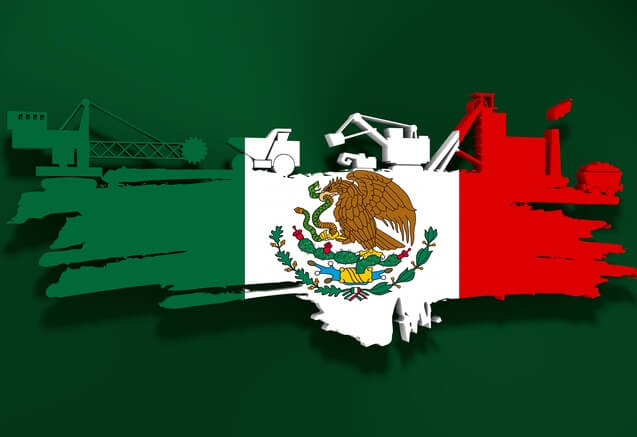 Vestas has exercised an option for two additional blade manufacturing lines under an existing multiyear supply agreement. TPI will produce blades for Vestas’ 4 MW wind turbine platform at TPI’s new facility in Matamoros, Mexico. The facility is scheduled to open for production in the third quarter of this year.

TPI is headquartered in Scottsdale, Ariz., and operates factories throughout the U.S., China, Mexico and Turkey. The company calls itself the only independent manufacturer of composite wind blades with a global footprint.

“We are pleased that Vestas has chosen to expand its relationships with TPI with the addition of two lines in Mexico for its 4 MW platform,” says Steve Lockard, president and CEO of TPI Composites. 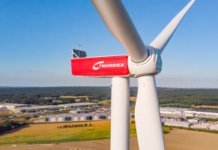 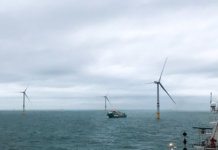