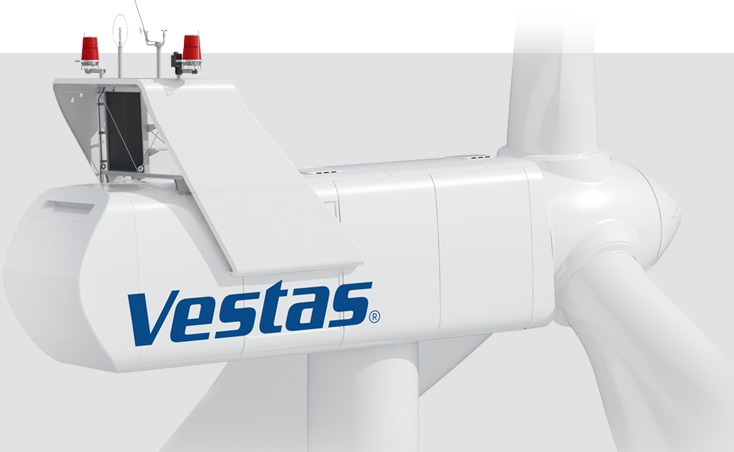 According to Vestas, one of the stakeholders involved in development, the new certification system creates a clearer, more harmonized, and less costly process to certify wind turbines and other renewable energy equipment. With the increasingly broad adoption of the new IECRE certificates, customers will be able to bring wind power projects online more quickly and less expensively.

The company says that harmonizing certificates across multiple markets will reduce the need to repeat tests and will create greater clarity for end-users on what exactly is being certified.

In addition to Vestas, other industry stakeholders, including equipment manufacturers, power producers, insurance companies, test laboratories and certifying bodies, have led the effort to create this system as the first stakeholder-driven set of certification rules. The IECRE certificates have now been approved for use in many of the world’s largest wind power markets, including China, Germany, the U.S., and elsewhere.

According to the wind company, the first turbine certificate under the new system was issued on Oct. 27 by certification body DNV GL for the Vestas 2 MW platform’s V100-2.0 MW mark 10 version.

Vestas’ chief technology officer, Anders Vedel, says, “What is unique about the IECRE system is that end users, mainly our customers, together with equipment manufacturers and other stakeholders have substantially contributed to defining the new standards against which wind turbines are evaluated. Vestas began work in 2012 with other stakeholders to create such a system, so we are especially pleased that the first certificate has been issued for a Vestas turbine.”