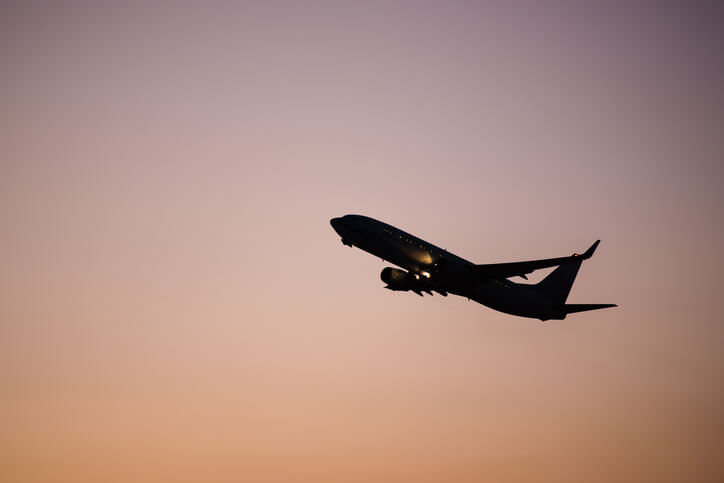 Using radars with a minimum range of eight kilometers, InteliLight scans a wind park’s surrounding areas. If an approaching airplane is detected, its distance, speed and heading are tracked, and aviation lights are activated only when needed. If activated, the lights are switched off once the aircraft has cleared the necessary designated space.

According to the company, InteliLight – which replaces Vestas’ obstacle collision avoidance system – is now the only aircraft detection lighting system integrated directly into turbine equipment and designed specifically for wind projects.

Erik Meum, head of plant radar systems at Vestas, says, “InteliLight was especially designed for wind parks and integrates into the Vestas’ portfolio of products, systems and siting tools – minimizing both permitting requirements and installation efforts on both new and existing projects.”

Meum adds that the “smart activation” feature allows for aviation lights to be turned off an average of 98% of the time.