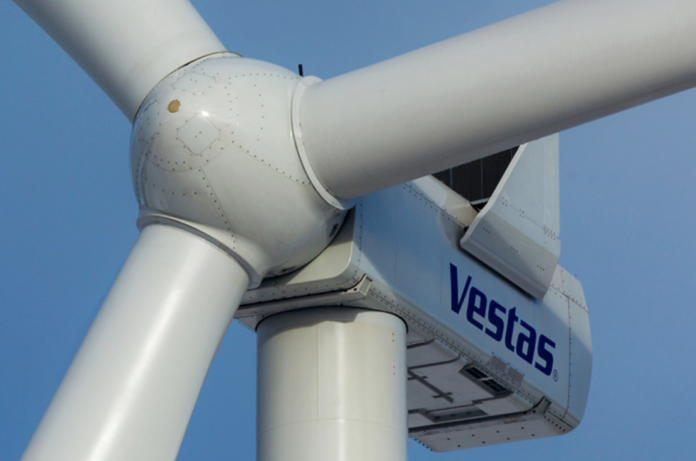 Medina replaces Chris Brown, who has successfully led Vestas North America since 2012 and will leave the company to pursue his own enterprise.

“Wind energy and Vestas are entering a new phase in the U.S., where we want to remain the strongest possible partner for our stakeholders,” says Henrik Andersen, president and CEO of Vestas. “In this changing and growing market, the time is right for both new leadership in Vestas North America, and for Chris Brown to pursue his own enterprise, and I’m therefore very satisfied that our succession planning enables us to make this change. We would like to thank Chris for his huge contribution and significant results both for Vestas and the U.S.’ renewable sector, and we wish him all the best in his future endeavors.”

The U.S. has been Vestas’ largest market every year since 2013, while deliveries have grown almost 50% in the last five years.

Since joining as president of Vestas Mediterranean in 2018, Medina has led the business unit to achieve significant sales growth and increased operational efficiency across a large and diverse set of markets. Under Medina’s tenure, Vestas Mediterranean has improved its execution and sustained its overall market across the region’s 27 markets, including strengthening relationships with global strategic customers with a strong presence in the U.S.

Medina is expected to relocate to the U.S. as soon as current immigration restrictions related to COVID-19 allow. Until then, Medina will remain based in Spain.