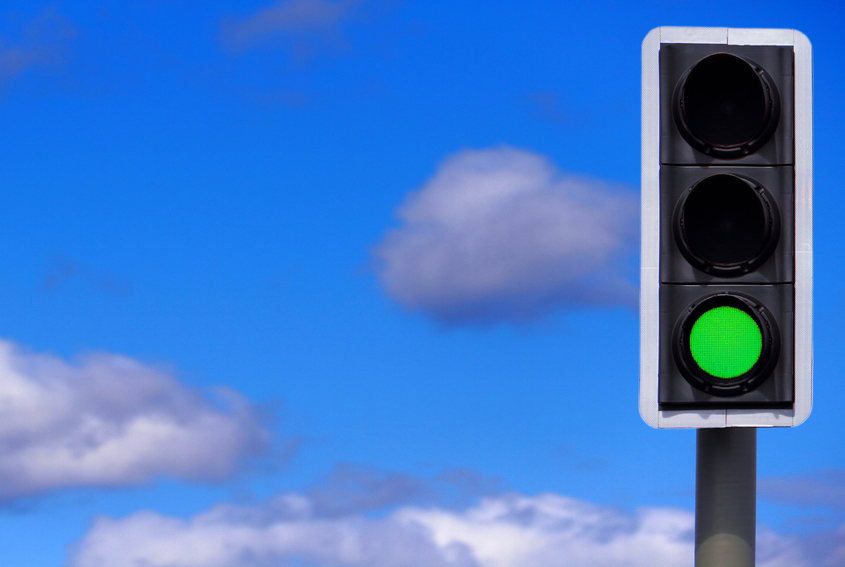 According to an agreement document, the New Haven Select Board decided at an Oct. 4 meeting that the 400 MW HVDC project would “benefit the town and its residents by providing needed revenue.” The decision was made following a “favorable resident survey,” the town says.

In turn, the Town of New Haven says it is in its “interests to support VGLD’s Petition for a Certificate of Public Good to the Vermont Public Service Board,” which now must authorize the “construction and operation of the project.”

The proposed Vermont Green Line is a 60-mile transmission project linking wind and hydropower resources north and west of Beekmantown, N.Y., with New Haven via an underground cable, which would be buried along public roadways and submerged beneath the waters of Lake Champlain in Vermont.

The project is being developed by National Grid and Wakefield, Mass.-based Anbaric. According to the agreement, VGLD will make an annual payment of $1.4 million to the town (which will increase by 1% each year through the 40th year of commercial operations).