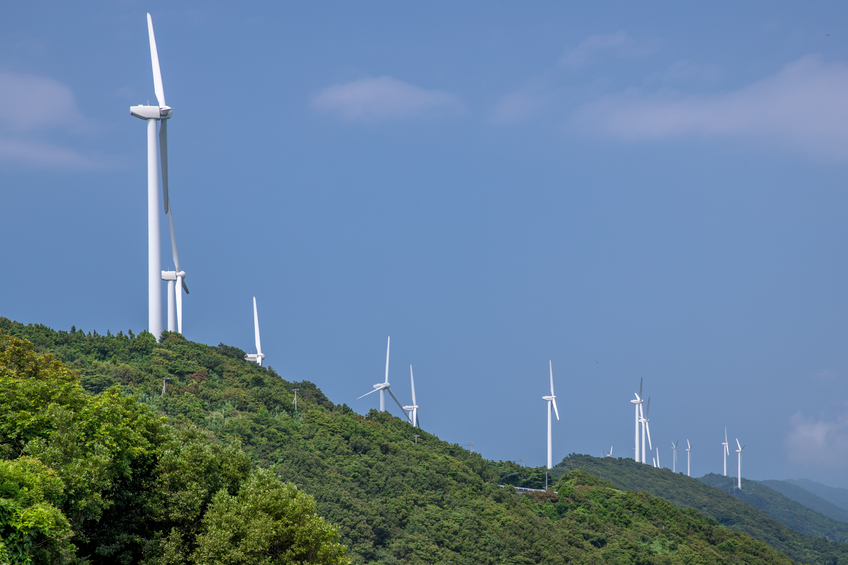 “United Wind recently closed its Series B growth equity round, which included investments from global energy leaders Statoil and Total. We are now thrilled to announce TEPCO has joined our team,” said Russell Tencer, CEO and founder of United Wind. “Japan’s distributed wind market has the potential to be significant in scale, thanks to an aggressive small wind feed-in-tariff (FIT), which works well with our leasing model.”

Japan’s FIT was established in 2013 in response to the Fukushima Daiichi nuclear disaster in order to incentivize a diverse mix of renewable energy projects. Japan currently has an estimated capacity of approximately 280 GW of onshore wind power, according to United Wind.

“Japan faces tremendous energy production challenges in the near future, and TEPCO is committed to meeting those challenges by expanding access to renewable sources of power generation,” said Hirokazu Yamaguchi, executive general manager of global innovation and investments at TEPCO. “United Wind’s innovative leasing model will help us to facilitate distributed wind energy adoption on a large scale, and we are eager to partner with United Wind’s team to that end.”

United Wind says its proprietary wind analytics platform and leasing model allow customers to use on-site wind resources to reduce their monthly electricity bill without any upfront costs. To date, United Wind has raised over $225 million in project finance capital to deploy its WindLease model throughout the U.S.