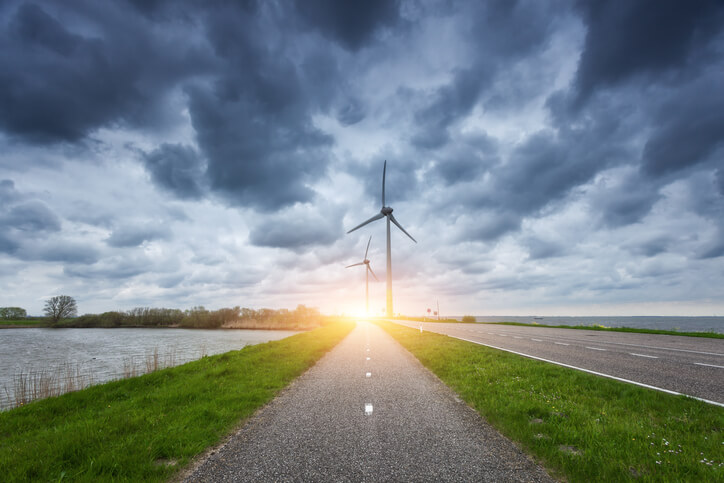 The U.S. is no longer the most enticing renewable energy market for investors, according to EY’s latest Renewable Energy Country Attractiveness Index (RECAI). China and India have surpassed the U.S. at the top of the index, a bi-annual ranking of the 40 leading countries on the attractiveness of their renewable energy investment and deployment opportunities, based on a number of macro, energy market and technology-specific indicators.

The report says that the U.S.’ fall in the ranking – the first for the country since 2015 – follows a marked shift in policy under the new Trump administration. The report identifies President Donald Trump’s executive orders to roll back many of the past administration’s climate change policies, revive the U.S. coal industry, and review the Clean Power Plan as key downward pressures on renewable investment attractiveness.

The latest index moves China and India up to the first and second spots, respectively, after the U.S. fell back to third.

The report says that, in China, the National Energy Administration (NEA) announced in January that it will spend $363 billion developing renewable power capacity by 2020. This investment will see renewables account for half of all new generating capacity and create 13 million jobs, according to the NEA plan.

China also plans to launch a pilot tradable green certificate program in July for project operators to prove they have generated clean power and sell to consumers. The country has also committed to cutting greenhouse-gas emissions by 18% per unit of economic growth by 2020 under the Paris Agreement, the report adds.

Meanwhile, the report says India continued its upward trend in the index to the second position with the government’s program to build 175 GW in renewable energy generation by 2022 and to have renewable energy account for 40% of installed capacity by 2040. The country has added more than 10 GW of solar capacity in the last three years – starting from a low base of 2.6 GW in 2014, according to the report.

“The renewable energy industry is beginning to break free of the shackles that have stalled progress in the past,” says Warren. “More refined technology, lower costs and advances in battery storage are enabling more widespread investment and adoption of clean energy.”

Notably, Kazakhstan (37), Panama (38) and the Dominican Republic (39) have all entered the index for the first time. The full report, which includes the top 40 ranking and other insights, is available for download here.