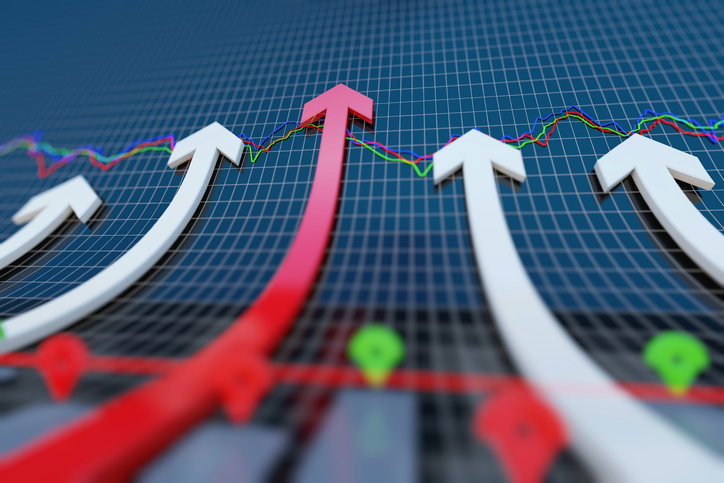 The Electric Reliability Council of Texas (ERCOT) has broken a new wind power generation record: On Nov. 17, the grid operator achieved an instantaneous peak wind output of 14,122 MW, according to the American Wind Energy Association (AWEA).

The AWEA blog states that a “strong and consistent breeze” in the area helped facilitate the grid operator’s new all-time high. (ERCOT’s previous high was 14,023 MW back in February of this year.) According to AWEA, the event marks a new record not just for ERCOT, but also for a single system operator in the U.S.

In addition, the blog says the Southwest Power Pool – the Arkansas-based manager of the grid for the central U.S. – broke its own instantaneous peak wind output record on Nov. 17: Surpassing its record of 10,439, the grid operator reached 11,305 MW.