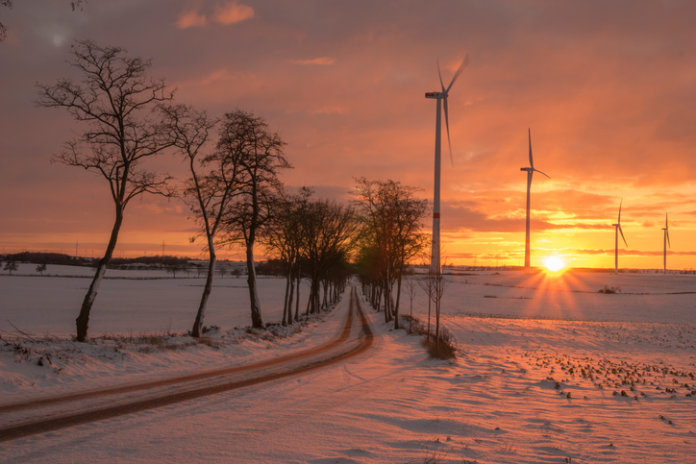 On Friday, President Donald Trump signed into law the comprehensive GOP tax reform bill, an overhaul of the federal tax code that left the U.S. wind industry largely unscathed. Congress approved the legislation along party lines earlier last week, and Trump signed the bill in the Oval Office after citing pressure from the media to meet a self-imposed Christmas deadline.

“So I’ll sign this today rather than having a very big formal ceremony in two weeks, when we were going to do it, because I didn’t want you folks to say that I wasn’t keeping my promise,” said Trump. “I am keeping my promise. I’m signing it before Christmas. I said that the bill would be on my desk before Christmas, and you are holding me literally to that, so we did a rush job today. It’s not fancy, but it’s the Oval Office. It’s the great Oval Office.”

As previously reported, the final tax legislation maintains the current phase-down schedule for the wind production tax credit (PTC) and investment tax credit. It also includes modifications to a new and highly complex base erosion anti-abuse tax (BEAT), but renewable energy stakeholders still have some concerns about the provision.

Before Congress signed off on the bill last week, the American Wind Energy Association (AWEA) said the legislation would allow the continued growth of U.S. wind energy, as well as the investment, jobs and other economic benefits it brings to rural communities.

“We are grateful to our champions in Congress for their work to craft a pro-business tax reform bill that will continue the success story of American wind power,” said Tom Kiernan, CEO of AWEA, in a statement. “The bill respects the 2015 bipartisan phase-out, preserving through 2019 the production tax credit and investment tax credit, which the wind industry uses to access capital and invest in U.S. infrastructure. We also recognize improvements made to the new base erosion anti-abuse tax to enable continued investment. We deeply appreciate the work of members of Congress who stood up for wind workers and rural America and look forward to continuing our work with these congressional champions as we deliver more factory orders, construction contracts and jobs.”

More on what the tax legislation might mean for the clean energy sector can be found here. 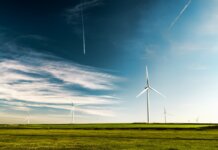 Floating Offshore Wind Getting a Carve-Out at the Federal Level