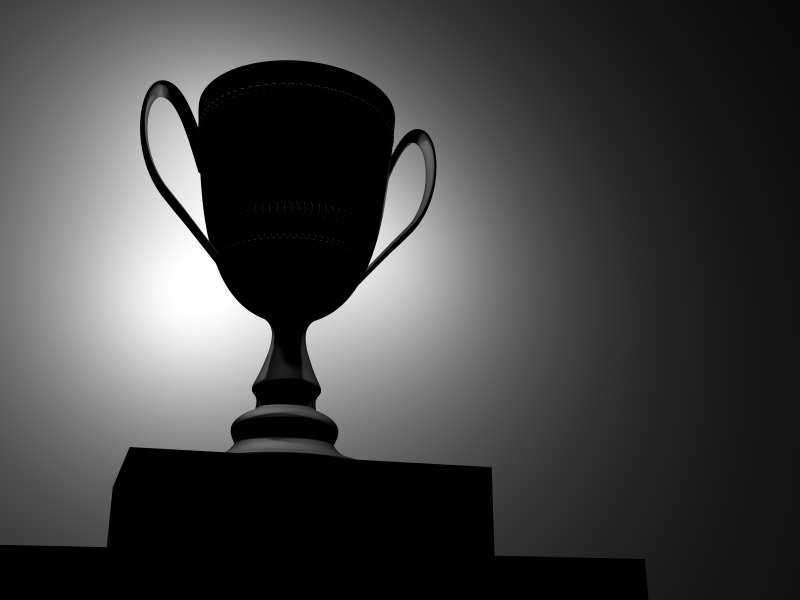 For the 12th consecutive year, Minneapolis-based Xcel Energy says it has claimed the No. 1 spot in the American Wind Energy Association’s (AWEA) rankings of top utility wind energy providers.

According to AWEA’s 2015 U.S. Wind Industry Annual Market Report, Xcel Energy, with 6,545 MW of wind capacity at the end of 2015, ranked first in the top 10 list of U.S. electric utilities with wind capacity owned or under contract.

The rest of the top 10 are as follows:

The rest include as follows:

Xcel Energy says it more than doubled its wind ownership when it acquired the Pleasant Valley Wind Farm in Minnesota and Border Wind Farm in North Dakota last year. Along with purchasing energy from new wind farms in Colorado and New Mexico, the company increased its wind capacity 850 MW – or 15% – in 2015.

The utility says it will add another 400 MW of wind this year by buying power from the Odell Wind Farm in Minnesota and owning the Courtenay Wind Farm in North Dakota.