Home Recent New & Noteworthy The 10 Greenest Power Programs Of Utilities, According To NREL 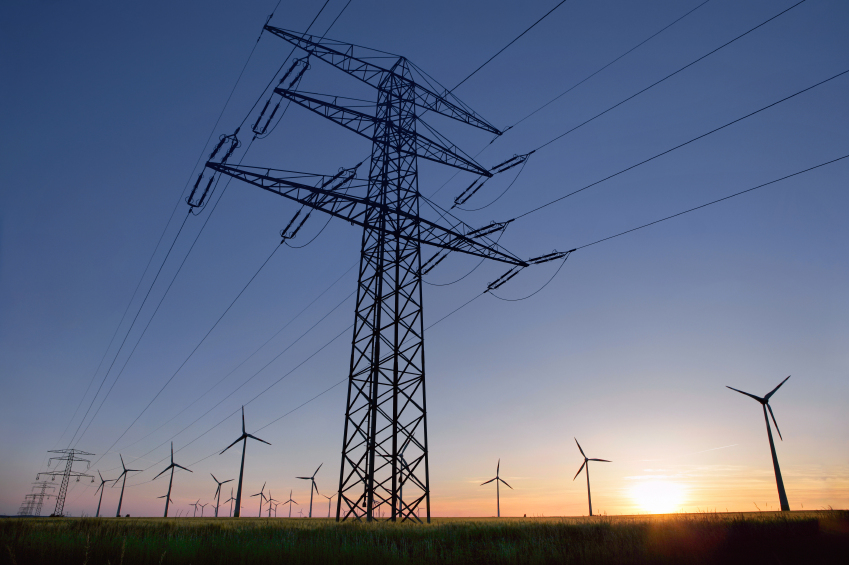 Portland General Electric, PacifiCorp and Xcel Energy remained in the Top 3 in terms of total number of participants. Total green power program participants in the Top 10 programs totaled 543,382, increasing from 526,733 in 2014. National Grid (9th) and We Energies (10th) were new to the top participants list with 16,276 and 15,595 customers, respectively.

To see all of the new rankings, click here.