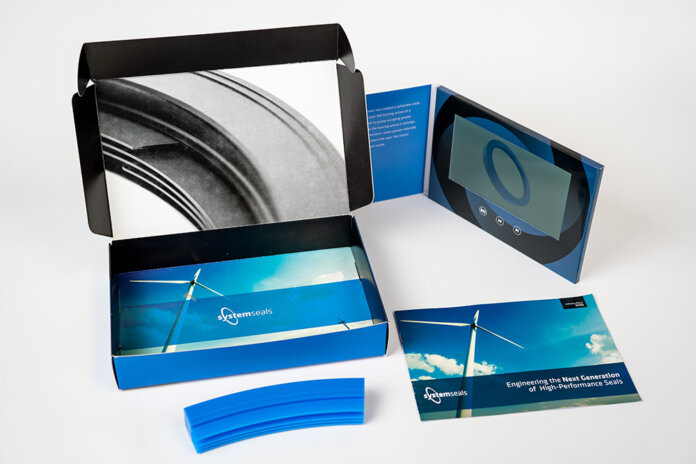 System Seals Inc. has purchased a 24,000-square-foot facility in Ohio that will be reconfigured this year to house the research, development and manufacturing of rotary seals exclusively for the wind energy market.

“Over the past few years, System Seals has developed some ground-breaking designs in wind energy, and the market has responded with excitement,” says Arnold von Engelbrechten, president of System Seals. “As we continue to serve the industry’s largest turbine manufacturers, we need an expanded facility to maintain momentum.”

Von Engelbrechten says modifications to the property will begin immediately, with plans to begin operations there in the fourth quarter. The new facility represents the third additional manufacturing site for the company in as many years.

Last year, System Seals announced the development of a grease-pumping seal called the Vortex, which dramatically increases reliability while reducing maintenance and other costs associated with grease leakage in main bearings. The Vortex seal design utilizes a helical sealing lip that redirects grease back toward the bearing as the turbine rotates.

The Vortex seal is available in sizes that directly retrofit standard radial lip seals and custom designs to accommodate non-traditional assemblies. With this level of flexibility, System Seals continues to gain market share of both OEM and aftermarket supply of wind energy seals worldwide, notes the company. 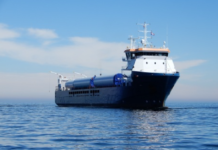 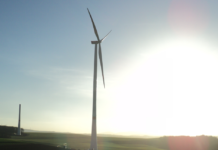 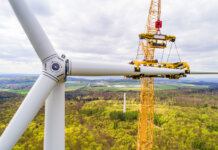