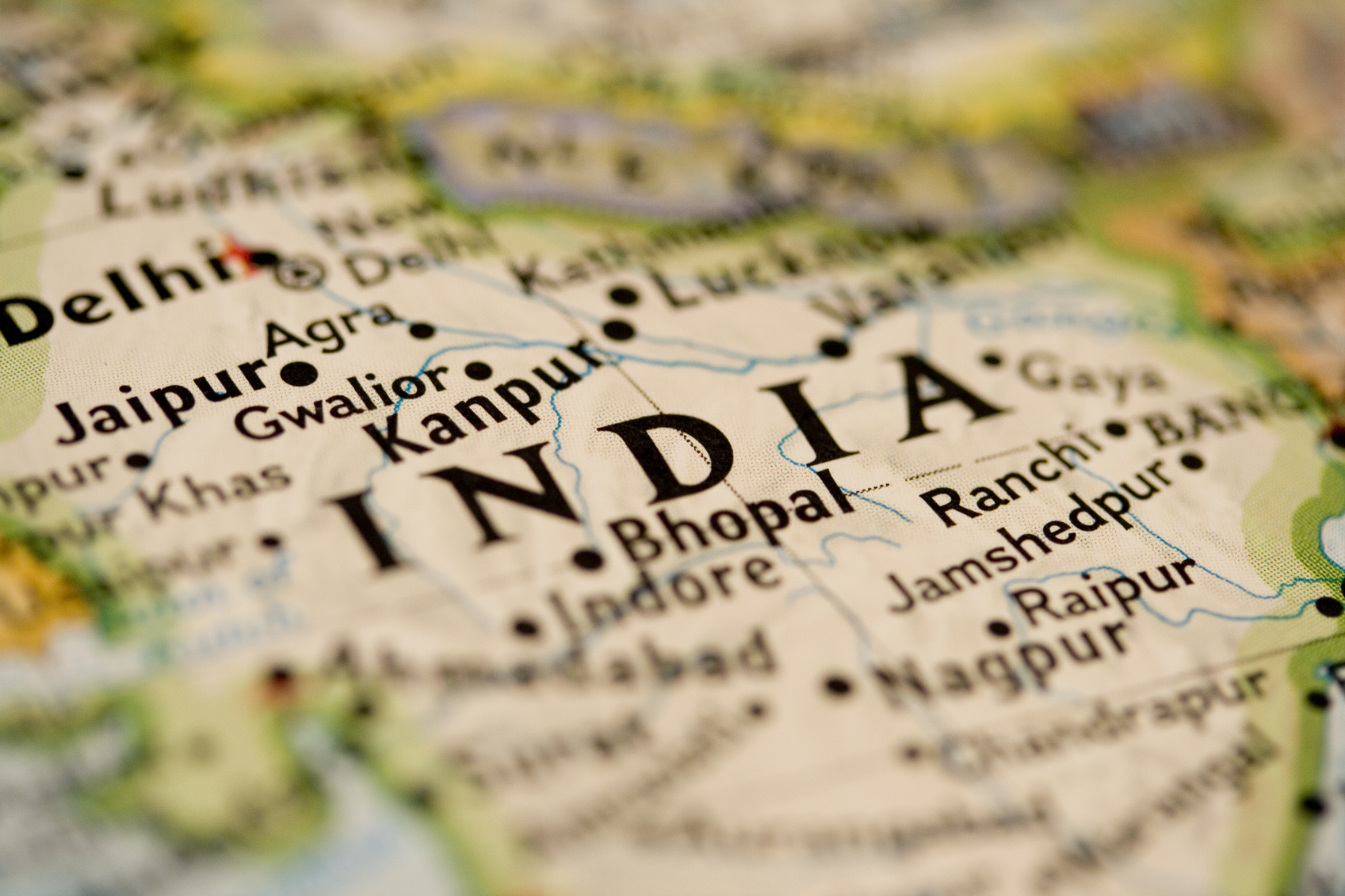 The 19-acre facility, says the company, has an annual production capacity of 400 MW and will manufacture rotor blades for its S111 2.1 MW turbine. The latest in its 2.1 MW fleet, the S111 has a blade length of 54.8 meters, making it one of the largest rotor diameter wind turbine generators in India, Suzlon notes. The S111, designed to enhance wind generation at low-wind sites, reduces the cost of energy, increases return on investment for customers and makes low-wind sites viable, adds the company.

According to Suzlon, the facility at Badnawar is the company’s 14th in the country and one of the first to employ 20 local female engineers, and with the addition of this facility, the company has increased its global manufacturing footprint to 15 facilities, all spread throughout India and China.

Speaking on the inauguration, Singh Chouhan says, “We need to focus on encouraging wind and solar energy to fight against the risks of climate change, which is the biggest threat to mankind, and [Madhya Pradesh] is moving fast in harnessing clean energy from wind and solar.”

“The Indian renewable energy sector is witnessing positive winds of change. India is a key focus for Suzlon. Our vision is aligned to the government’s ‘Make in India’ initiative and target of 250 GW [of] renewable energy by 2030,” adds Tulsi Tanti, chairman of Suzlon.